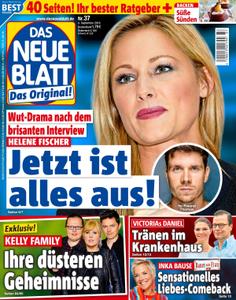 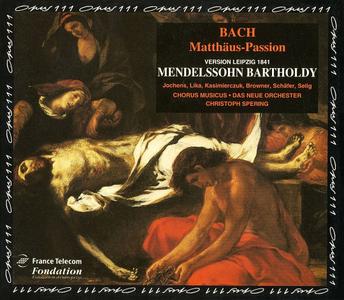 Felix Mendelssohn's celebrated 1829 revival of the St. Matthew Passion lives on in legend as the starting point of the rediscovery of Bach's music. Mendelssohn performed the work again in 1841 in Bach's own church in Leipzig; the score and performing parts from that occasion have survived, so it's possible to revive Mendelssohn's revival fairly accurately. Conductor Christoph Spering, Chorus Musicus, and Das Neue Orchester (playing 19th-century period instruments) have done just that–with fascinating results. 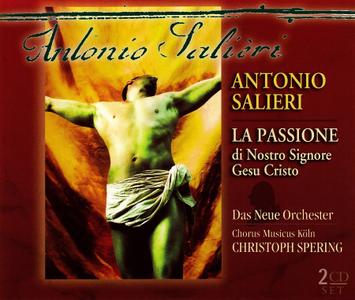 First performed at the Burgtheater in Vienna in 1776 La passione di nostro Signore Gesu Cristo is a work of Salieri’s early maturity. It’s a passion oratorio but one that gorges on operatic convention to make its powerfully dramatic points. If it’s further to be anatomised, the traditional recitative-aria and solo and chorus block voicings also faithfully follow operatic form and so Azione sacra is as good a term as oratorio to describe Salieri’s work. 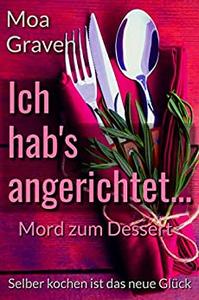 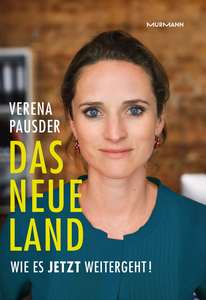 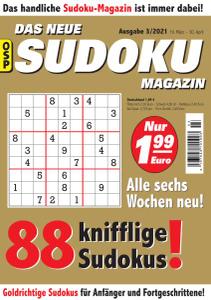 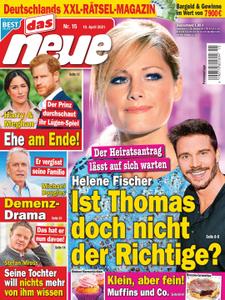 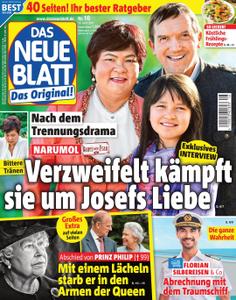 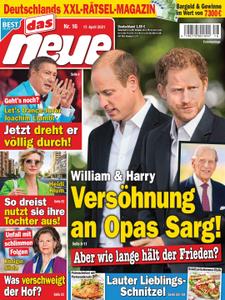 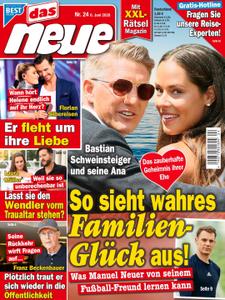