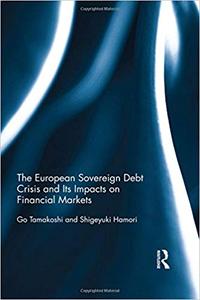 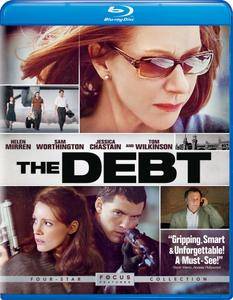 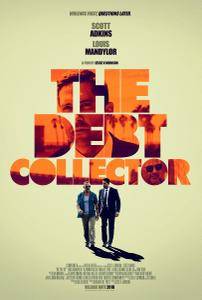 «Get Out of Debt! Book One: Dealing with Challenges of Debt» by David Rye,Marcia Rye  eBooks & eLearning 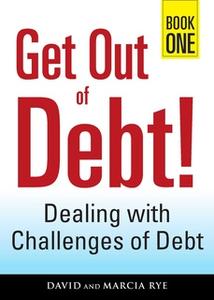 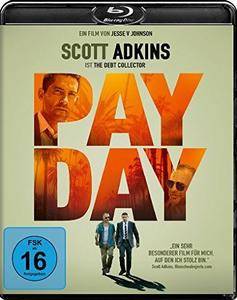 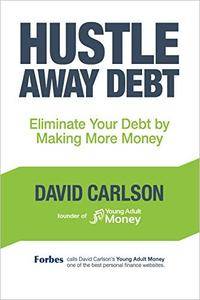 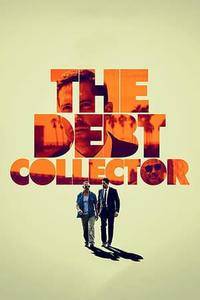 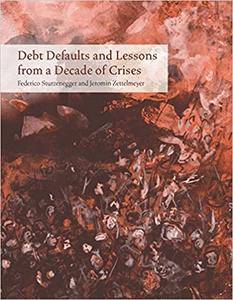 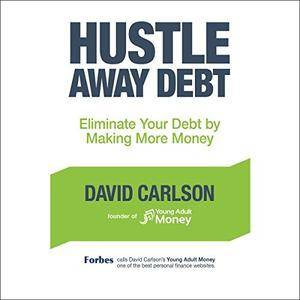 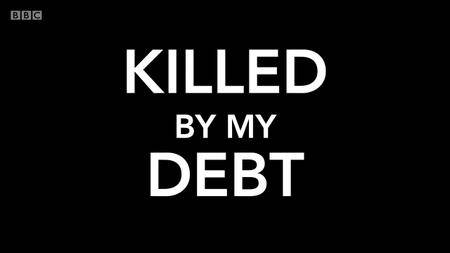