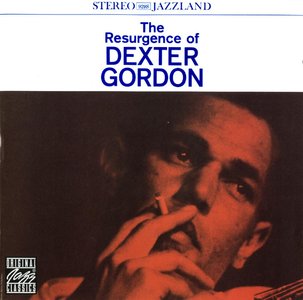 A play and an alto saxophonist pulled Dexter Gordon out of West Coast obscurity in 1960 and helped revive the bebop pioneer's career. The play was The Connection, which included a performing jazz band in its cast and inspired a classic original score from Freddie Redd as well as subsequent compositions by Kenny Drew, Cecil Payne, and Cecil Taylor. Gordon was the play's musical director in his hometown of Los Angeles, and some of Gordon's score is documented here. Cannonball Adderley produced the session (and many others for Riverside/Jazzland at the time). 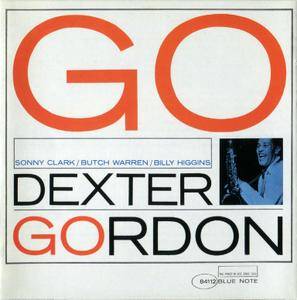 Dexter Gordon - Go! (1999)
EAC Rip | FLAC (Img) + Cue + Log ~ 323 Mb | MP3 CBR320 ~ 123 Mb
Full Scans | 00:37:43 | RAR 5% Recovery
Jazz, Hard Bop | Blue Note #7243 4 98794 2 3
Remastered By Rudy Van Gelder
Go is the tenth studio album by jazz musician Dexter Gordon, recorded on August 27, 1962 and released in the same year on Blue Note. According to the liner notes by Ira Gitler, this session was "not recorded in a nightclub performance but, in its informal symmetry, it matches the relaxed atmosphere that the best of those made in that manner engender. Everyone was really together, in all the most positive meanings of that word." It was recorded by Rudy Van Gelder at the Van Gelder Studio in Englewood Cliffs. Since its release, Go has received very positive reviews from critics, with Allmusic giving it a five star rating. The album was re-released in March 1999 as part of Blue Note's RVG Series, produced by Michael Cuscuna.
Details 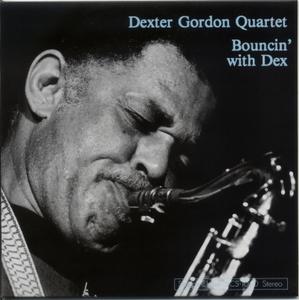 Dexter Gordon thrived on the attention of European jazz fans while living there during the 1960s and early '70s, while he also had a wealth of opportunities to record for labels on the continent. This 1975 session for Steeplechase, one of a dozen he made as a leader for the label in the mid-'70s, finds him in top form, accompanied by pianist Tete Montoliu, along with frequent collaborators Niels-Henning Ørsted Pedersen on bass and drummer Billy Higgins. Gordon's big tone carries the brisk treatment of Charlie Parker's "Billie's Bounce," though he inserts a few humorous quotes into his solo as well. 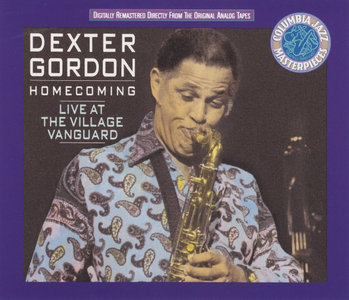 The acclaim that met Dexter Gordon when he returned to the United States after 14 years in Europe was completely unexpected. Not only did the jazz critics praise the great tenor but there were literally lines of young fans waiting to see his performances. This double CD, recorded during his historic first American tour, improved on the original double LP with the inclusion of previously unreleased versions of "Fried Bananas" and "Body and Soul." Gordon – in a quintet with trumpeter Woody Shaw, pianist Ronnie Mathews, bassist Stafford James, and drummer Louis Hayes – frequently sounds exuberant on these lengthy performances; eight of the ten songs are at least 11 minutes long. The excitement of the period can definitely be felt in this excellent music. 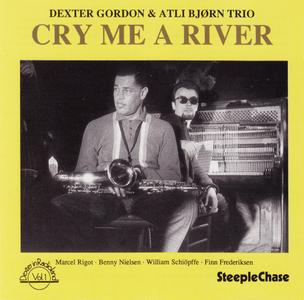 This CD contains two separate European sessions taken from radio broadcasts. Tenor-saxophonist Dexter Gordon, who had just moved to Europe, is heard on lengthy versions of "I'll Remember April" and "Cry Me a River" from 1962 with a Danish trio comprised of pianist Atli Bjorn, bassist Marcel Rigot and drummer Williams Schiopffe. The two 1964 numbers ("The Thrill Is Gone" and "Suite") are by Bjorn's 1964 trio with bassist Benny Nielsen and drummer Finn Frederiksen; the talented pianist is well-showcased. 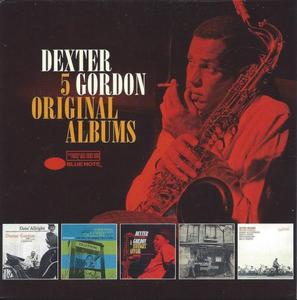 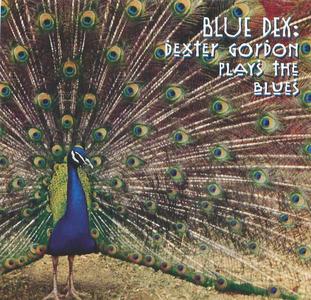 This single CD anthology is chock-full of the mighty Dexter Gordon (tenor sax) as leader or as primary participant in seven selections showcasing his surprisingly wide array of interpretive skills within the blues. While the majority of the contents have been culled from Gordon's late-'60s and early-'70s Prestige output, the update of Jay McShann's "The Jumpin' Blues" as well as Gordon's own "Sticky Wicket" are both alternate takes that weren't available prior to the all-inclusive 11-disc Complete Prestige Recordings (2004) box set. The latter opens the compilation as the double-sax assault of Gordon and James Moody (tenor sax) is supported by Barry Harris (piano), Buster Williams (bass), and Albert "Tootie" Heath (drums)… 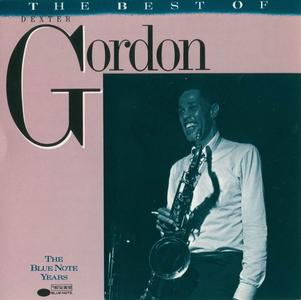 Blue Note's handy roundup series moves on to chronicle the '60s label stint of a bebop veteran. Returning to the States from Europe to cut several dates, Dexter Gordon managed to produce some of his best stuff for Alfred Lion's venerable jazz company. This fine disc features many of the highlights, including both breezy swingers and dusky ballads. Ranging from an incredible bop long-player with trumpeter Donald Byrd ("Tanya") to one of his patented after-hours smoothies ("Don't Explain"), Gordon reveals his large store of talent with solos that are both intricate and beguiling, and that's his mode for a set that also takes in bossa nova ("Soy Califa") and some fetching originals ("Cheese Cake"). Gordon novices should start here. 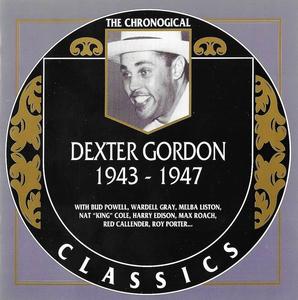 This magnificent album of progressive jazz from the mid-'40s contains the earliest recordings released under Dexter Gordon's name. The opening session finds him in the company of Nat King Cole and Harry "Sweets" Edison. While Cole based much of his piano style on the creative accomplishments of Earl Hines, Gordon named Roy Eldridge and Lester Young as primary influences. The inspiration to emulate Prez, said Dex, "…came like a bolt out of the blue to me…I readily identified with his ideas and concepts…." This is superbly demonstrated in the relaxed jamming atmosphere of the first four tracks, particularly "I Blowed and Gone." Gordon said that by the time he joined the Lionel Hampton band in December of 1940, he'd been listening carefully to Prez "for three or four years"…