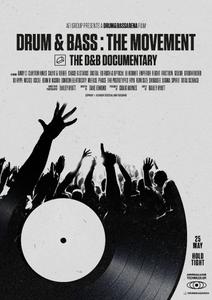 Drum And Bass: The Movement – A D And B Documentary (2020)
WEBRip | 1920x1080 | .MKV/AVC @ 2121 Kbps | 1 h 23 min | 1.31 GiB
Audio: English Opus 116 kbps, 2 channels | Subs: None
Genre: Documentary
A new documentary exploring the history of d&b, titled Drum & Bass: The Movement, has gone online. You can watch it for free below. Five years in the making, the documentary features some of the most important pioneers of the genre, including Goldie, Grooverider, Andy C, GQ, Digital, Spirit, Total Science and many more. A press release for Drum & Bass: The Movement says the documentary captures a "specific and intense slice of drum & bass and jungle culture’s rapid acceleration from 1996 - 2016.
Details 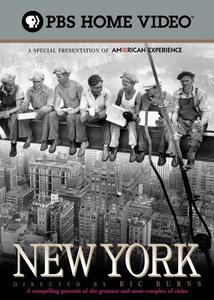 PBS - New York: A Documentary Film (1999)
DVDRip | 768 x 576 | .MKV/AVC @ 1314 Kbps | 8x~110mn | 10.4 GB
Audio: English AAC 125 Kbps, 2 channels | Subs: None
Genre: Documentary
A seventeen and a half hour series on the history of New York City. The series was broadcast nationally between 1999 and 2003 as part of the PBS series American Experience. The film's narrative covers nearly 400 years and 400 square miles of New York City, revealing a complex and dynamic city that has played an unparallel role in shaping the nation and reflecting its ideals. The New York Daily News called the series "a masterpiece necessarily sprawling yet extraordinarily disciplined" and The London Financial Times dubbed it "a sleek urban rhapsody."
Details 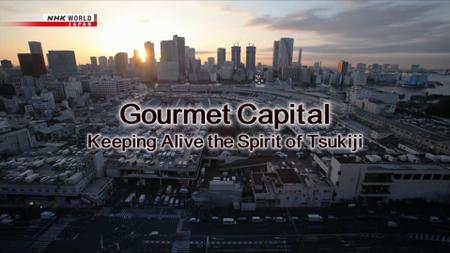 NHK Documentary - Tokyo Miracle City: Gourmet Capital (2020)
HDTV | 1916x1080 | .MKV/AVC @ 4924 Kbps | 49 min 0 s | 1.79 GiB
Audio: English MP2 192 kbps, 2 channels | Subs: None
Genre: Documentary
In the series Tokyo Miracle City, we unravel the secrets behind some of the capital's most intriguing wonders. In part one, we delve into Tokyo's famed and tantalizing food culture, exploring the role the iconic Tsukiji fish market played in Japan's culinary history. Actor Sato Takeru takes us on a journey back in time as we learn about the lives of the skilled specialists at the heart of the market and discover their unique contribution in the journey of seafood from ocean to table.
Details 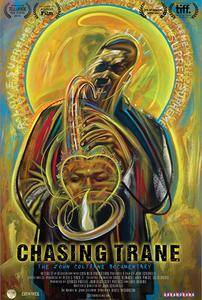 Chasing Trane: The John Coltrane Documentary (2016)
HDTV | 1280x720 | .MKV/AVC @ 2292 Kbps | 1 h 24 min | 1.58 GiB
Audio: English AC3 384 kbps, 2 channels | Subs: English
Genre: Documentary | Biography
CHASING TRANE is the definitive documentary film about an outside-the-box thinker with extraordinary talent whose boundary-shattering music continues to impact and influence people around the world. This smart, passionate, thought-provoking and uplifting documentary is for anyone who appreciates the power of music to entertain, inspire and transform. Written and directed by critically-acclaimed documentary filmmaker John Scheinfeld (The U.S. vs. John Lennon and Who Is Harry Nilsson…?) the film is produced with the full participation of the Coltrane family and the support of the record labels that collectively own the Coltrane catalog.
Details 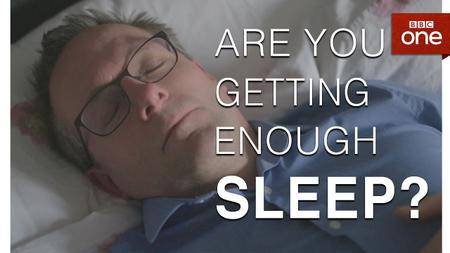 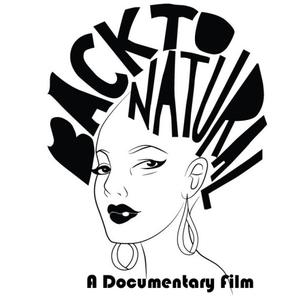 Back to Natural: A Documentary Film (2019)
WEB-DL | 1280x720 | .MKV/AVC @ 4597 Kbps | 1 h 5 min | 2.20 GiB
Audio: English EAC3 224 kbps, 2 channels | Subs: English
Genre: Documentary
Back to Natural: A Documentary Film is a groundbreaking 75-minute documentary film that takes a shocking and emotional look at the intersection of hair, politics, and identity in Black communities. This documentary is a powerful, thought provoking, call for healing that takes a grass roots approach to exploring the globalized policing of natural black hair. Join us on this journey of discovery and enlightenment while celebrating our history and natural styles that are taking the world by storm.
Details 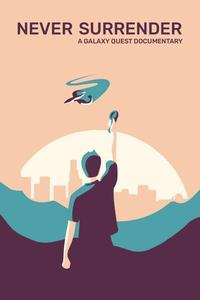 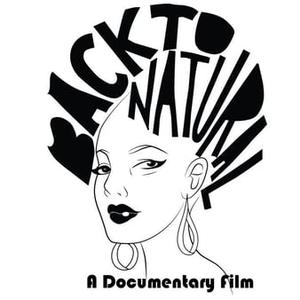 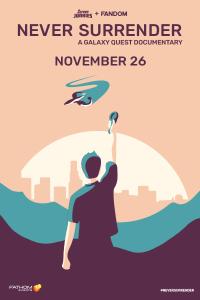 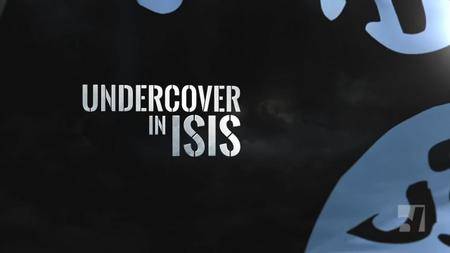 Documentary Channel - Undercover in ISIS (2017)
HDTV | 1280x720 | .MKV/AVC @ 1651 Kbps | 57 min 59 s | 790 MiB
Audio: English AAC 249 kbps, 2 channels | Subs: None
Genre: Documentary
We hear about it daily: Western men and women lured by ISIS recruiters to go and fight in Iraq and Syria. But how does that actual clandestine recruitment process go down? Martin Himel, a filmmaker and former foreign correspondent who has been covering radical Islamic militias for nearly 30 years, wanted to find out. Like the finest spy story, Himel ’s film begins with the training of two brave young people who will work undercover and online to lure ISIS recruiters.
Details