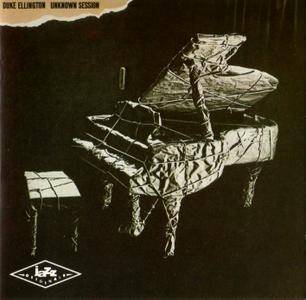 Discovered in Columbia's vaults 19 years after it was performed, this recording features a septet from Duke Ellington's orchestra keeping busy in the studios mostly playing standards and blues. With altoist Johnny Hodges, baritonist Harry Carney, trombonist Lawrence Brown and cornetist Ray Nance all having ample solo space, these renditions are quite enjoyable, swing hard and sound fresh. Ellington fans should pick this one up. 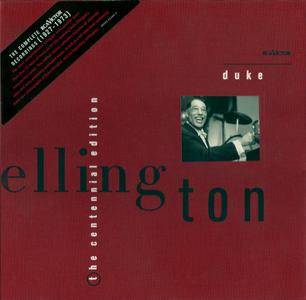 This 24-CD box, which dwarfs even most Bear Family sets in scope, is essentially everything Ellington cut for RCA-Victor over a 46-year period. There are gaps, especially after 1946 when he jumped to Columbia, but otherwise, this is all of it. One quickly discovers that, by virtue of its leader's taste, combined with the good sense of RCA-Victor's recording managers, this was a band that did little, if any, wrong on record… 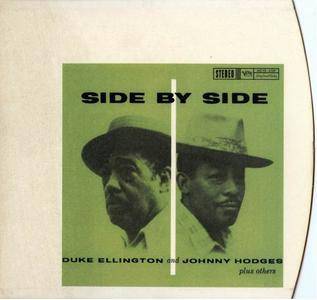 Topping off a wealth of full-band recordings, the various stars of Ellington's great outfit recorded many combo sides under their own names. And while not on the same sophisticated level of classic Ellingtonia, the late-'30s material cut by Johnny Hodges, Cootie Williams, and Rex Stewart is packed with tasty solo work and some of the finest examples of early small-group swing. These later examples from 1958-1959 feature Hodges backed by both Ellington and Billy Strayhorn on piano and such non-Duke luminaries as Ben Webster, Roy Eldridge, Harry "Sweets" Edison, and Jo Jones. Like its companion album, Back to Back, Side by Side has a loose, jam session feel, with all the soloists stretching out. Hodges is in top form throughout, while Edison and Webster man their spots just fine. Highlights include the sveltely swinging "Going Up" and Hodges' bluesy closer, "You Need to Rock." A must for fans of vintage combo swing. 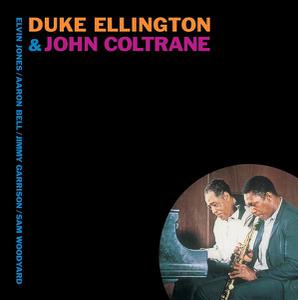 The classic 1963 album Duke Ellington & John Coltrane showcased the rising jazz saxophone innovator performing alongside the long-established piano institution. While the pairing might have portended a dynamic clash of the musical generations, instead we got a casual, respectful, and musically generous meeting of like-minded souls. Similarly, while one might have assumed that Ellington would use his sidemen, instead producer Bob Thiele (who also produced similar albums for Ellington including pairings with Louis Armstrong and Coleman Hawkins) chose to bring in Coltrane's own outfit for the proceedings. Consequently, the duo is backed here at various times by bassist Jimmy Garrison and drummer Elvin Jones, as well as alternates bassist Aaron Bell and drummer Sam Woodyard… 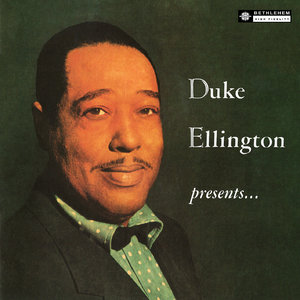 Duke Ellington - Duke Ellington Presents… (1956/2014)
FLAC (tracks) 24 bit/96 kHz | Time - 42:59 minutes | 633 MB
Studio Mono Master, Official Digital Download | Artwork: Front cover
Duke Ellington And His Orchestra recorded this album in Chicago, IL on 7 & 8 February 1956 for the Bethlehem label. Ray Nance has vocals on I Can't Get Started, Jimmy Grissom sings on Everything But You. The Polydor reissues have slightly more adventurous titles, as well as the track listing changed. At the same session, the orchestra recorded another 12 tracks, released as "Historically Speaking - The Duke".
Details 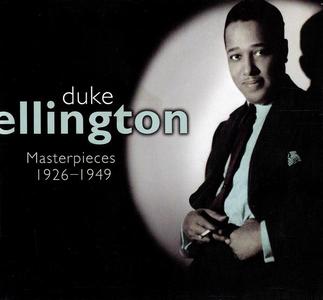 The Genius of Duke Ellington, bandleader extraordinaire, pianist and greatest American composer of the 20th century is celebrated in the 93 ducal masterpieces featured in this 4 CD box set. Ellington's achievements as composer, arranger, pianist and bandleader touch a bewildering variety of levels, producing music that has never been surpassed, music that has been a constant inspiration to numerous other musicians, and those who truly appreciate Ellington's achievements. 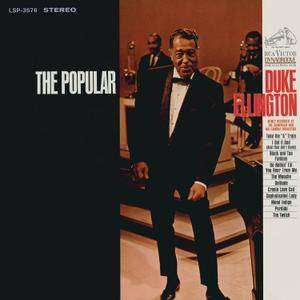 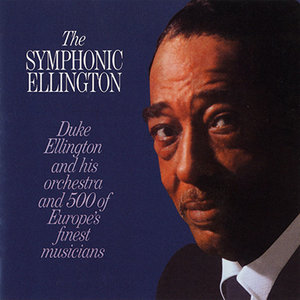 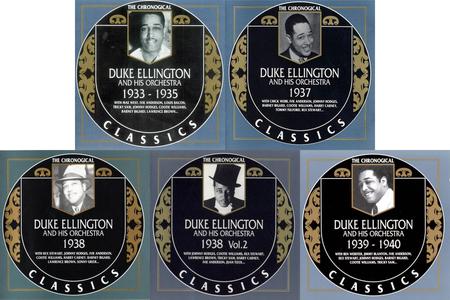 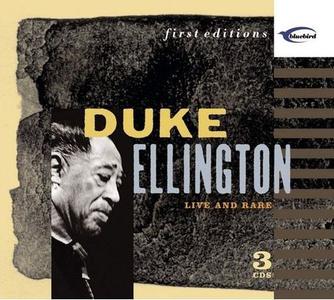 Duke Ellington - Live and Rare (2002)
XLD Rip | FLAC (tracks, cue, log, scans) - 1.3 GB | MP3 CBR 320 kbps - 707 MB
3:49:01 | Jazz, Big Band, Swing, Vocal | Label: Bluebird
This 70-track, three-CD set contains a lot of seldom and never-before-released Ducal selections, from the mid-'60s to the early '70s. The 1965 Tanglewood recordings with the famed conductor Arthur Fiedler feature some rousing, jazz-and-strings renditions of "Caravan" and "The Mooch," along with a long-lost recording of a Duke radio interview. For those who love Ellington's beautiful but underrated piano playing, there are some spicy tracks from a keyboard jam session with Earl "Fatha" Hines. Some behind-the-scenes sides from a Newport Jazz Festival party are included, and 26 tracks from a previously unreleased Reader's Digest recording with organist Wild Bill Davis are unveiled. Ellington's last major concert from the United Kingdom in 1973, one year before his death, reveals his high level of musicianship till the end. Of course, stars like alto and tenor Johnny Hodges and Paul Gonsalves solo sweetly, and Duke Ellington shows us, once again, why we loved him madly. –Eugene Holley Jr.
Details