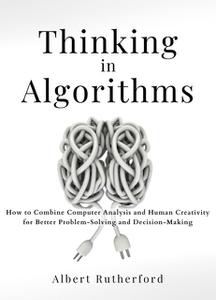 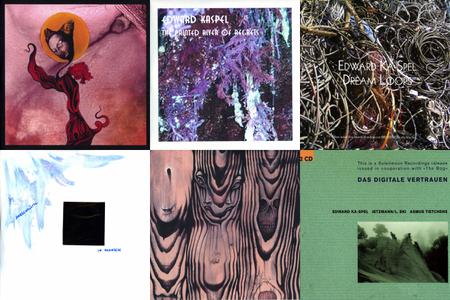 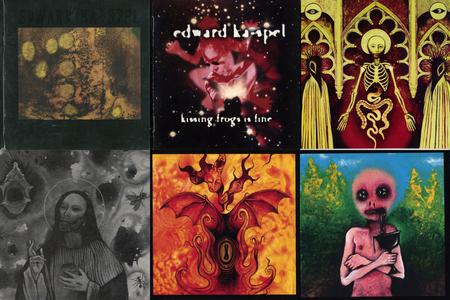 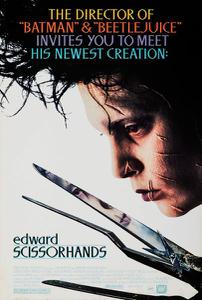 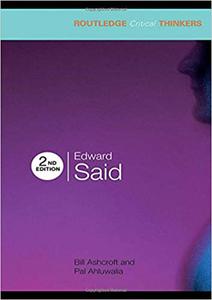 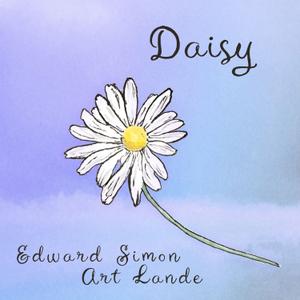 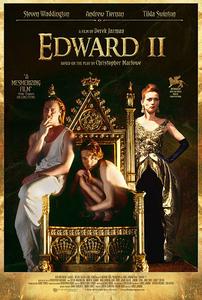 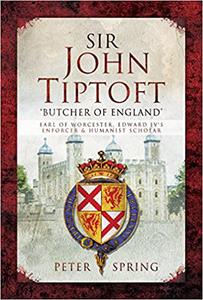 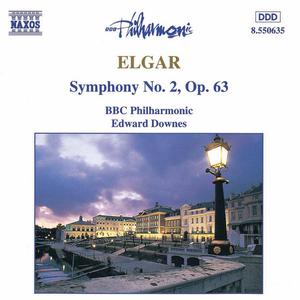 Here's further proof that Edward Downes is an Elgarian to be reckoned with. This account of the Second Symphony is up there with the very best. In the first movement, Downes steers a clear-sighted course: here's the same unexaggerated, splendidly authoritative conception heard from this conductor in the concert hall. Unlike some rivals on record, Downes resists the temptation to give too much too soon, and this feeling of power in reserve lends an extra cumulative intensity to the proceedings; indeed, the coda here is absolutely thrilling. The ensuing Larghetto sees Downes striking a near-perfect balance between introspection and heart-warming passion. Both the Rondo and finale are ideally paced – the former not too hectic, the latter flowing to perfection, culminating in an epilogue of rare delicacy. 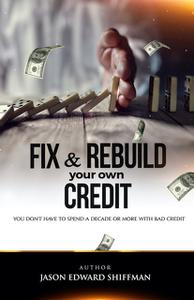