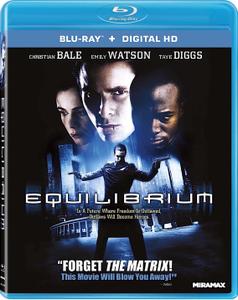 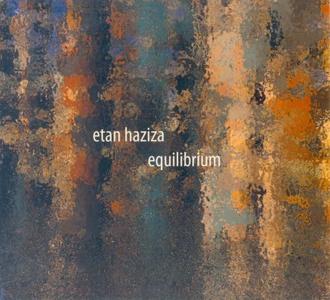 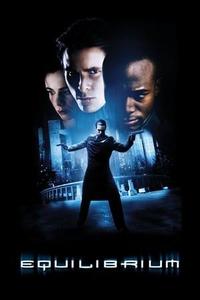 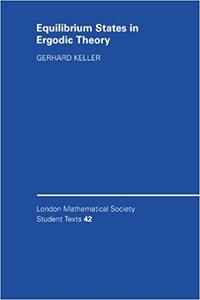 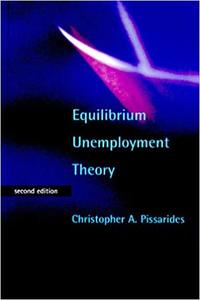 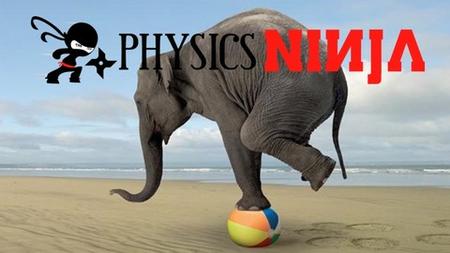 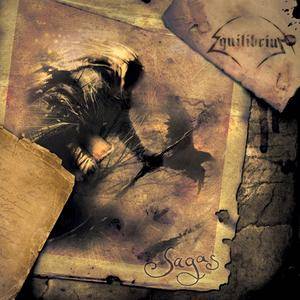 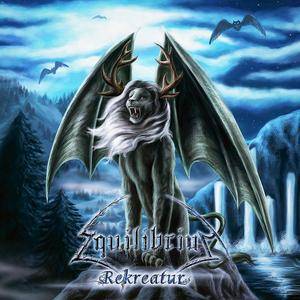 Equilibrium - Rekreatur (2010) [Limited Ed. Digipak] 2CD
EAC Rip | FLAC: Image+Cue+Log | 627 Mb | MP3 CBR 320 kbps | 214 Mb | Scans | 84 Mb | Time: 01:02:22 + 20:57
Nuclear Blast Records | NB 2343-0 / 27361 23430
Epic Folk/Viking Metal, Symphonic Metal
In winter 2010 the new album „Rekreatur“ was recorded together with new vocalist Robse. „Rekreatur“ showcases once again what this band is able to do. Although original singer Helge Stang had left the band earlier that year, the album doesn’t have any weak moment to it. The new man on the mic fits perfectly and helps the band to step up to even higher levels with his voices diversity and powerful presence. If it comes to the music itself, EQUILIBRIUM stick to what they know: thunderous metal, an epic vibe, hymns and that special battlefield-feeling at its best. Being extremely smart at crossing genres and experimenting with exotic elementsmakes “Rekreatur” stand out even more.
Details 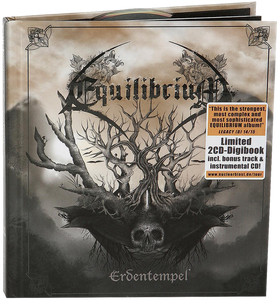 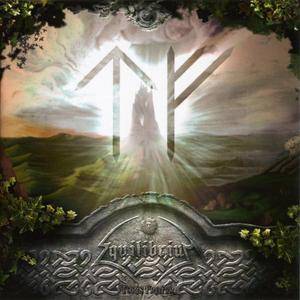 Equilibrium - Turis Fratyr (2005) [Reissue 2008]
EAC Rip | FLAC: Image+Cue+Log | 467 Mb | MP3 CBR 320 kbps | 149 Mb | Scans | 34 Mb | Time: 58:33
Nuclear Blast Records | NB 2233-2 / 27361 22332
Epic Folk/Viking Metal, Symphonic Black Metal
In 2001, a band was formed in Bavaria, Germany. First, only for one gig, but after the audience was left stunned and begging, the band decided to continue. They chose the name EQUILIBRIUM and released a Demo in 2003. This Demo not only sold like hell but also brought the band a deal with Black Attakk. The collabaration resulted in the amazing debut album "Turis Fratyr", combining Folk Metal with a blend of Pagan and Black Metal. After the release of the album and the good response of fans and the media likewise, the band played several tours and festival gigs (Summer Breeze, Wacken), establishing a huge fanbase all around europe – even though all of the lyrics were in German!
Details