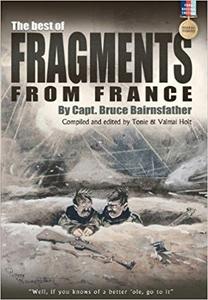 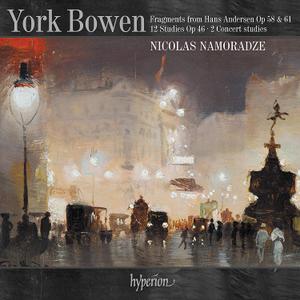 In this wonderfully planned programme the whimsical poetry of York Bowen’s Hans Andersen ‘fragments’—music for a fully-fledged technique, despite the fairy-tale titles—is pleasingly complemented by the bravura of the studies. Nicolas Namoradze proves more than equal to the demands of both. 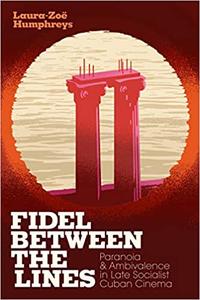 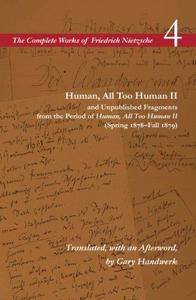 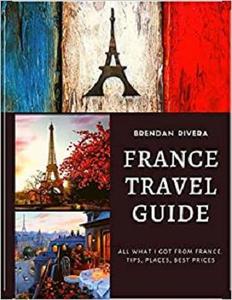 Made in Marseille: Food and Flavors from France's Mediterranean Seaport  eBooks & eLearning 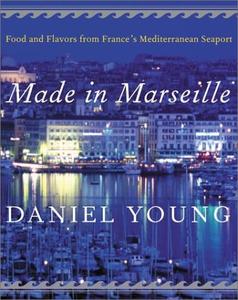 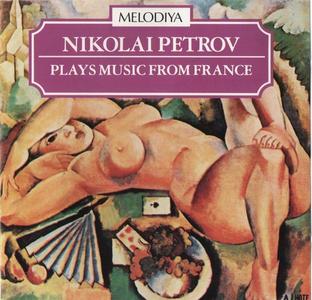 I must applaud Nikolai Petrov's imaginative approach to programme-planning. After the remarkable CD of Paganini-inspired piano works containing his stupendous account of the 1838 version of the Liszt Paganini Etudes ( OCD144 12/87), we now have two more discs that also follow a thematic format. The contents of each have been chosen so as to give a historical survey of a particular aspect of piano music, thus continuing the tradition set by Anton Rubinstein in his historical concerts of the mid-1880s. 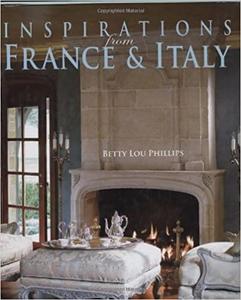 The 30-Minute Vegan's Taste of Europe: 150 Plant-Based Makeovers of Classics from France, Italy, Spain . . . and Beyond  eBooks & eLearning 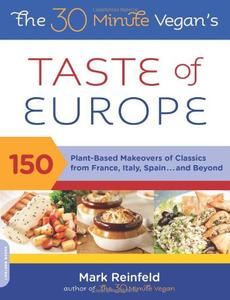 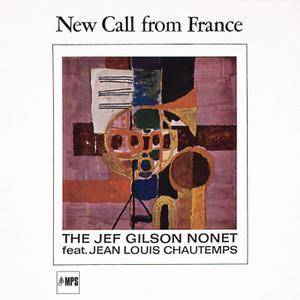