Gin World #2020: The Gin Book with Classic and Modern Cocktail Recipes for Every Occasion  eBooks & eLearning 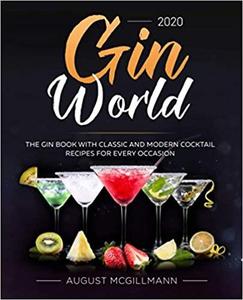 How to Drink Gin: Make it, Mix it, Master it  eBooks & eLearning 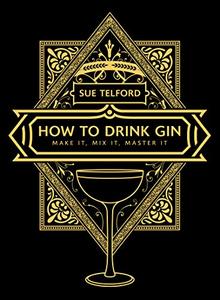 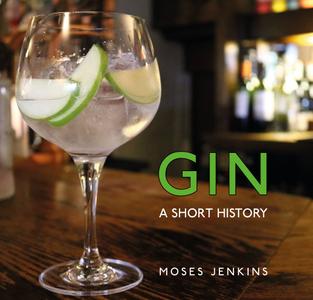 Gin: A Short History by Moses Jenkins
English | April 18th, 2019 | ISBN: 1784423432 | 112 pages | EPUB | 53.91 MB
Gin is a drink deeply rooted in British culture. From 'Dutch Courage' to 'Gin Soaked', our language is full of expressions which reflect our gin drinking heritage. In the early eighteenth century, Britain was gripped by the Gin Craze, when the drink was dubbed 'mothers ruin', before becoming more respectable as advances in distilling led to a drink of higher quality and improved flavour. This led to the construction of lavish 'gin palaces' in the Victorian and Edwardian era. In recent years a twenty-first century renaissance in gin drinking and craft gin production has led to the drink once again rising high in the national consciousness. Uncovering the mysteries of gin manufacture and production, as well as its fascinating history, this book is a complete guide to Britain's tipple of choice.
Details 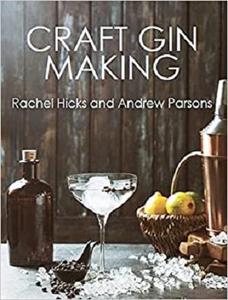 Gin: A guide to the world's greatest gins  eBooks & eLearning 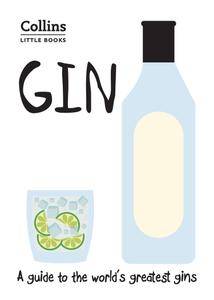 Gin: A guide to the world's greatest gins by Dominic Roskrow
English | September 7th, 2017 | ASIN: B07149V8ZQ, ISBN: 0008258104 | 233 Pages | EPUB | 15.80 MB
This beautifully presented Little Book is an excellent introduction to the world of gin. It includes a fascinating history of the product itself, how it's made, how best to drink it and details of the world's best gins. The book includes a description of the very best gins in the world.
Details 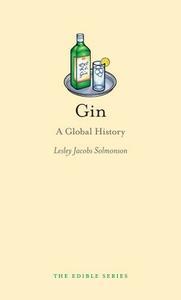 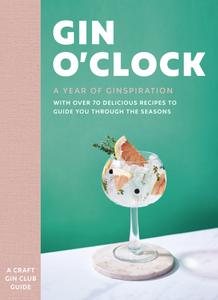 Gin O'clock: A Year of Ginspiration by Craft Gin Club
English | May 28th, 2020 | ISBN: 0008378851 | 160 pages | EPUB | 75.47 MB
In need of some gin-spiration? Look no further! Whether you are a gin aficionado or simply gin-curious, this book from the experts at Craft Gin Club contains everything you'll ever need to know about the juniper spirit. With recipes for refreshing ice-cold punches through to warming winter serves, marinated main courses to delicious desserts, Gin O'Clock proves it's always a good time for gin, no matter the season.
Details

«How to Drink Gin» by Sue Telford  eBooks & eLearning 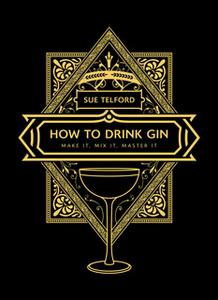 Gin: The Art and Craft of the Artisan Revival (Repost)  eBooks & eLearning 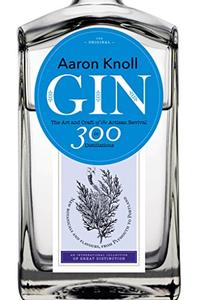 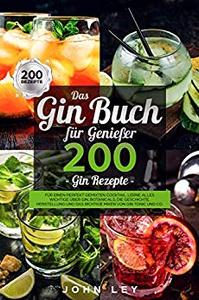