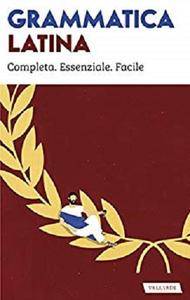 A Companion to Roma Aeterna: Based on Hans Ørberg's Instructions, with Vocabulary and Grammar (Lingua Latina)  eBooks & eLearning 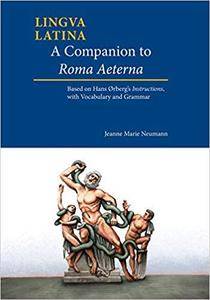 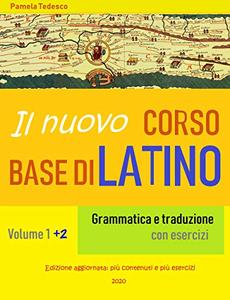 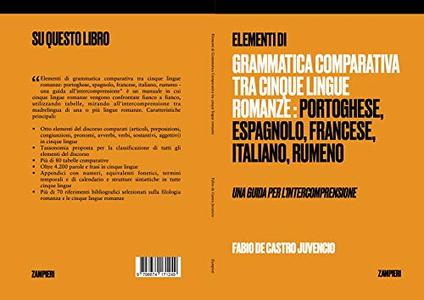 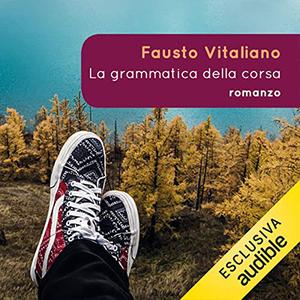 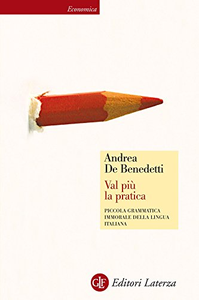 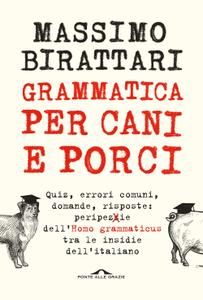 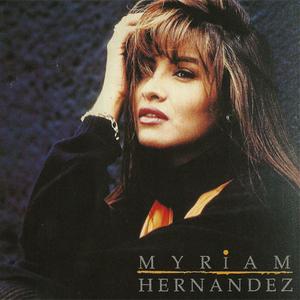 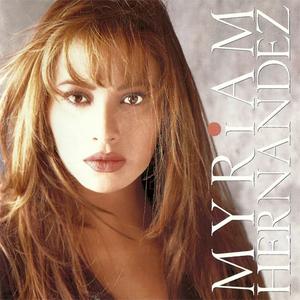 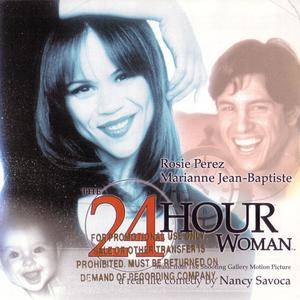