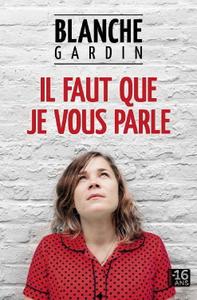 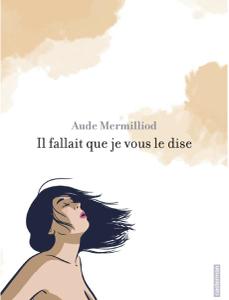 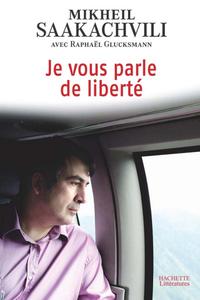 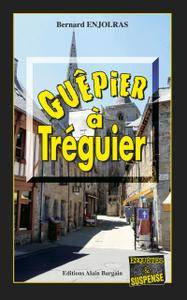 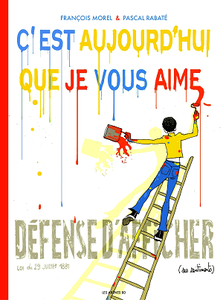 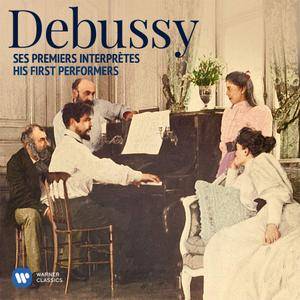 Claude Debussy, who died 100 years ago in March 1918, is one of history's greatest composers and the most influential of all French composers. A father of modern music, Debussy lived in the early days of the recording era. 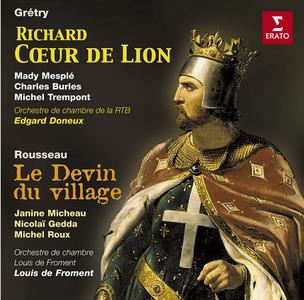 Gretry's "Richard Coeur De Lion" (1784), a rousing tale about the rescue of the crusader king Richard the Lionheart by his faithful troubadour Blondel, is a minor masterpiece, the greatest French opera comique of the Ancien Regime. Gretry wasn't an eighteenth century composer of the calibre of Mozart, Rameau or his contemporary Gluck, but his music seduced audiences with its charm and tunefulness and in this opera he provided a great deal more. Blondel's stirring aria of loyalty to his king, "O Richard, oh mon roi", was so powerful it was used as an anthem by the royalists in the 1790s and promptly banned by the revolutionary authorities. 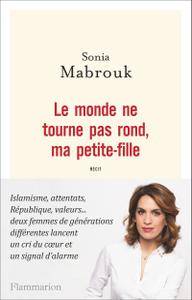 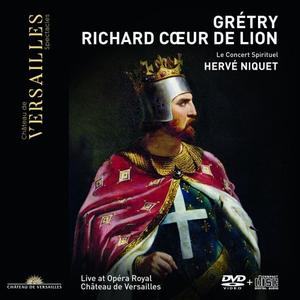 Hervé Niquet, Le Concert Spirituel - Grétry: Richard Cœur de Lion (2020)
FLAC tracks | 01:13:03 | 369 Mb
Genre: Classical / Label: Château de Versailles Spectacles
To say that André-Ernest-Modeste Grétry's 1784 comic opera, Richard Coeur de Lion, has a lot to answer for is something of an understatement, when it was its popular Act I air, “O Richard, O my King”, which in 1789 accidentally brought about one of the defining moments of the French Revolution: the air is sung by the imprisoned King Richard's knights who want to free him, and one night in 1789 it became the song French officers chose to sing to King Louis XVI and Marie-Antoinette under house arrest at Versailles after the couple turned up to greet the officers at a banquet thrown in the Royal Opera House; which in turn got interpreted by the Paris press as an anti-revolutionary act, leading to the palace being stormed and the royal couple taken away, never to return.
Details 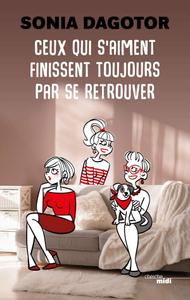