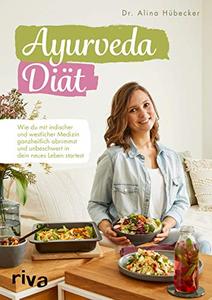 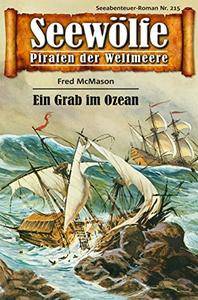 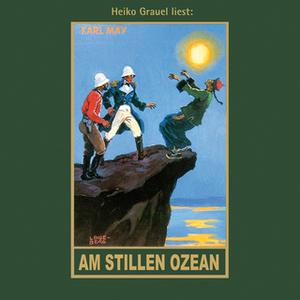 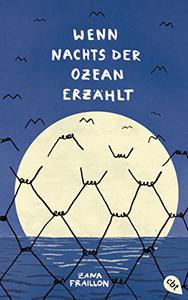 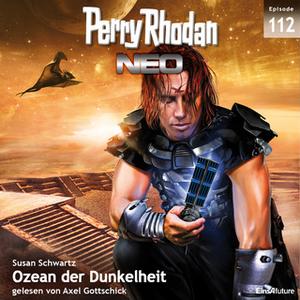 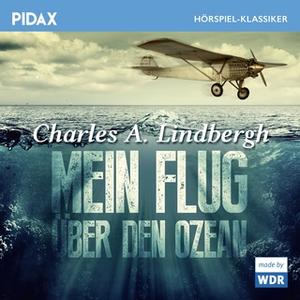 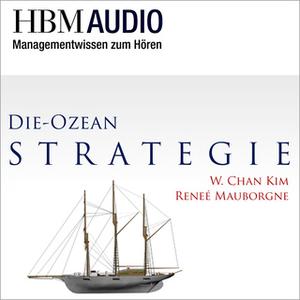 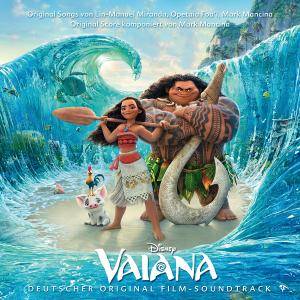 Moana: Original Motion Picture Soundtrack is the soundtrack to the 2016 Disney animated film Moana. The soundtrack was released by Walt Disney Records on November 19, 2016. It features songs written by Lin-Manuel Miranda, Mark Mancina and Opetaia Foa'i, with lyrics in English, Samoan, Tokelauan language and 'An Innocent Warrior' with lyrics in Tuvalu. The two-disc deluxe edition includes the score, which was composed by Mancina, as well as demos, outtakes and instrumental karaoke tracks. The album debuted on the Billboard 200 chart at number 16 and peaked at number 2, kept off the top spot by The Weeknd's Starboy. "How Far I'll Go" was nominated for the Golden Globe Award for Best Original Song and the Academy Award for Best Original Song.