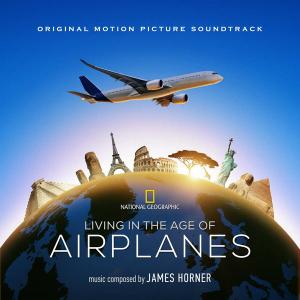 James Horner - Living In The Age Of Airplanes (2018)
EAC Rip | FLAC (tracks+.cue+.log) & artwork | 49:55 min | 440 MB
Soundtrack | Label: Terwilliger Productions
Intrada is proud to announce the premiere CD release of James Horner's score for the 2015 documentary Living in the Age of Airplanes. Horner was passionate about flying and loved to score the subject of aviation. Having previously scored the documentaries First in Flight and The Fourth Horseman, not to mention films with flying as a central theme such as The Rocketeer, Horner gravitated to the subject and poured his heart into it. One can hear Horner's very soul soaring through his music. Through a beautiful melding of wordless vocals, electronics and orchestra, Horner takes the listener on a musical journey, around the world, through time, and into the air above the clouds.
Details 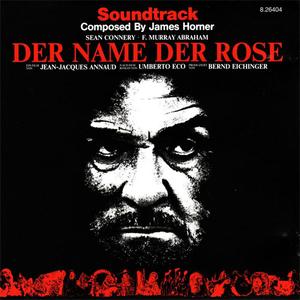 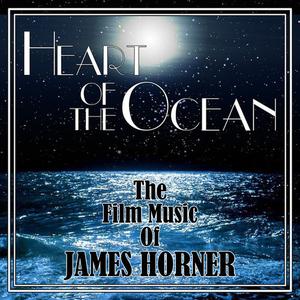 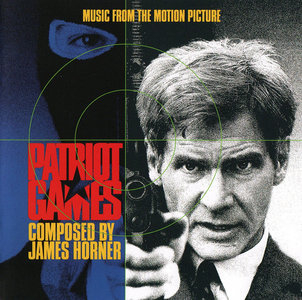 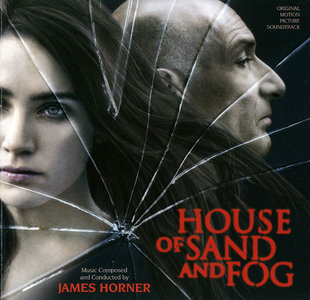 One of James Horner's most hushed works, House of Sand and Fog is an aptly brooding, implosive musical counterpart to Vadim Perleman's adaptation of Andre Dubus III's heartbreaking, and bestselling, novel. Horner captures the aspirations of the Behranis, a family of Irani immigrants, in the score's opening tracks. Pieces such as "An Older Life" and "Waves of the Caspian Sea" are quietly hopeful, string-driven compositions that feel like they're going to blossom into the kind of lush, sentimental pieces for which Horner is renowned – but they never do. Likewise, "'This Is No Longer Your House'" and "Kathy's Night" reflect the seeping frustration of Kathy Nicolo, an alcoholic young woman forced to give up her family's house, which the Behranis buy soon after. The musical themes of Nicolo and the Behranis come together, in a subdued manner on "Parallel Lives, Parallel Loves" and more urgently on "The Shooting, a Payment for Our Sins." But even the score's most dramatic moments are understated, providing more of a backdrop for the film's events than a commentary on them. 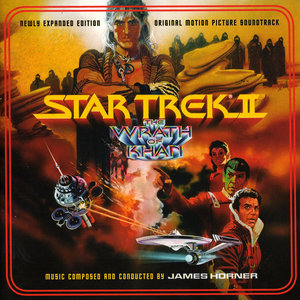 Taking the musical reins from the legendary Jerry Goldsmith, James Horner boarded the Starship Enterprise to deliver what would prove to be his breakthrough score. A surprisingly dark, emotional effort some distance removed from Goldsmith's utopian fanfare, Star Trek II: The Wrath of Khan was instrumental in steering the franchise into more complex territory. Horner's lucid melodies and sweeping orchestral arrangements possess a sense of genuine danger and malice long absent from Star Trek's musical backdrop, climaxing in the profoundly emotional catharsis of "Spock." His efforts lend Trek creator Gene Roddenberry's vision a newfound gravitas. 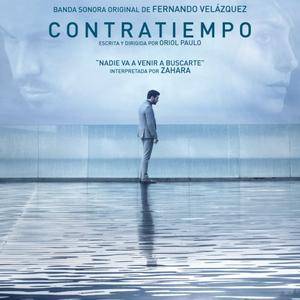 James Horner's gift, among many gifts, was his ability to find and focus on the most intimate and subtle emotions, bringing them to the forefront with his music. It mattered not whether he was scoring an epic like Titanic or an intimate drama like The Man Without a Face. The 2008 film The Boy in the Striped Pajamas was of the latter type, a film where the interior life of the characters was the driving force of the drama. Horner purposely avoids drawing attention to the music by limiting his palette to the somber sounds of piano, strings, oboes, French horns, low-lying trumpet and occasional ambient sounds. No other percussion — but the piano is always in the spotlight. Harmonic color is important, with relatively little dissonance. As the composer described it, the score undergoes a transformation over the course of the film, having very little forward momentum to "suddenly becoming panic." Horner, along with recording engineer Simon Rhodes, mixed and assembled a generous 52-minute album at the time of the film’s release, though it was never issued in physical form until this premiere Intrada CD. Recorded at the Eastwood Scoring Stage at Warner Bros. Studios in Burbank, California, this album covers almost all the score and features several lengthy tracks comprising multiple cues, as was customary for the composer. 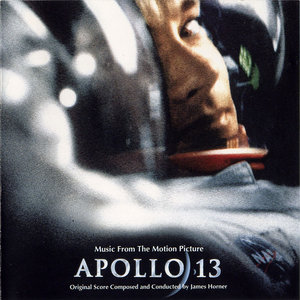 The soundtrack to director Ron Howard's 1995 blockbuster Apollo 13 effectively blends dialogue, actual audio clips from newscasts, classic songs, and portions of conductor James Horner's original score, creating a worthy aural companion. Included are songs from the period of the titular spacecraft's peril-fraught mission, such as the Young Rascals' "Groovin'," Jefferson Airplane's "Somebody to Love," the Who's "I Can See for Miles," and a classy version of the oft-covered "Blue Moon" by the Mavericks (produced by Nick Lowe). The orchestrated score manages to capture the drama of the events in a manner that ranges from quietly stirring to sweepingly epic, with Eurythmic Annie Lennox adding her distinctive, ethereal vocal accompaniment to several of the cuts. 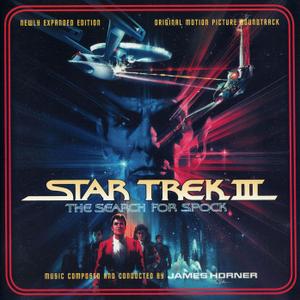 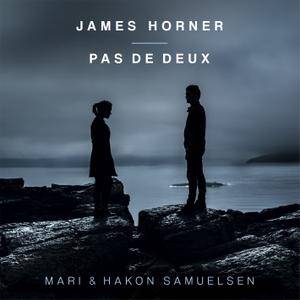