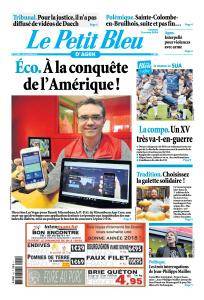 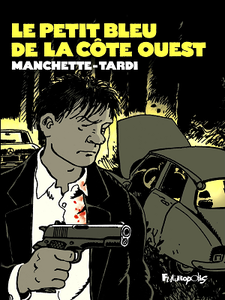 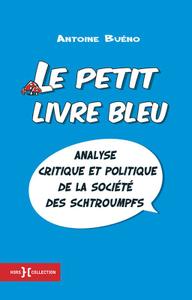 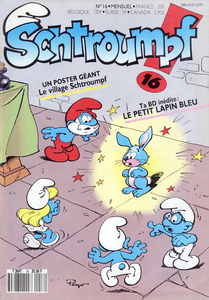 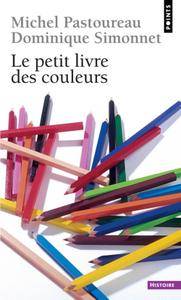 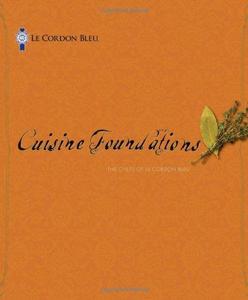 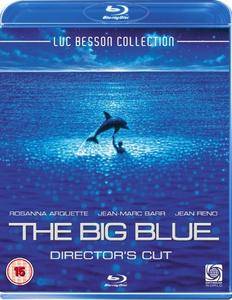 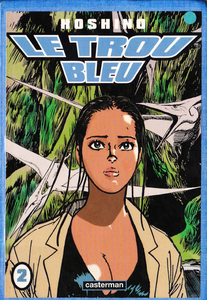 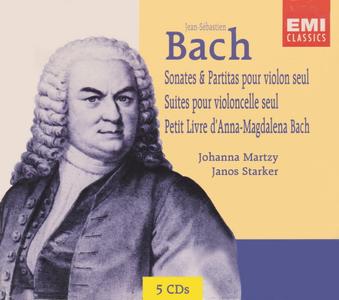 This set includes two of the rarest and hardest to find of all recordings: the 1958-59 version of the Bach Cello Suites by Janos Starker – the one everyone says his later recordings cannot match – and the extremely beautiful performance of Bach's unaccompanied violin sonatas and partitas – the one that Japanese collectors pay 3-digit dollar prices for – in outstanding EMI Digital Re-Masterings. 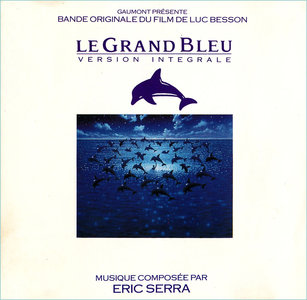