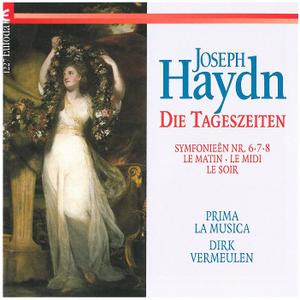 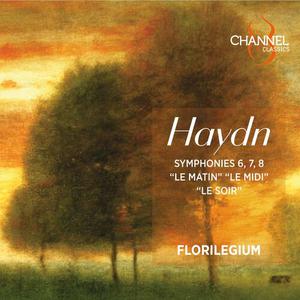 Florilegium, Ashley Solomon - Haydn: Symphonies Nos. 6, 7, 8 "Le Matin", "Le midi", "Le Soir" (2022)
FLAC (tracks), Lossless / MP3 320 kbps | 1:10:22 | 301 / 160 Mb
Genre: Classical / Label: Channel Classics Records
Recorded in St John's Church West Norwood, London in March 2022, this recording involves eighteen members of Florilegium, the exact same number Haydn had at his disposal when he composed these symphonies shortly after arriving at Esterhazy in 1761. Haydn’s first symphonies for his new employer, Prince Paul Anton Esterházy, form a group of three entitled "Morning", "Noon" and "Night". Perhaps these were a result of the Prince’s suggestion that Haydn write something programmatic along the lines of Vivaldi’s Four Seasons. As symphonies for a small chamber orchestra, all three exploit the solo skills of each of Florilegium’s principals, from flute to double bass, not to mention heroic horns as well as spectacular violin and cello solos, each vividly characterised in an almost operatic way.Florilegium's previous Haydn London Symphonies recording was hailed as "first rate" by BBC Music Magazine. Florilegium is one of Britain's most outstanding period instrument groups specialising in music from the 17th and 18th centuries. Many of their recordings have garnered international awards over the years.
Details 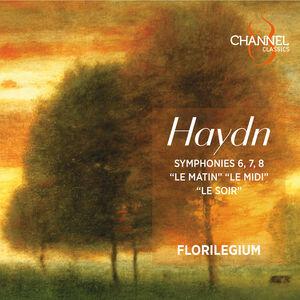 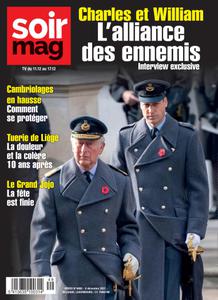 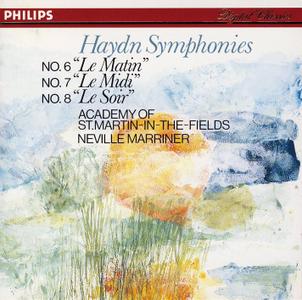 These three early symphonies join the series of ASMF/Marriner recordings of all the 'named' symphonies of Haydn. They are delightfully lightweight with unusual prominence given to the woodwind, and they receive here wholly enjoyable 'chamber-music' style performances of great style and precision. The recorded balance has ideal spread and depth, the harpsichord being just in evidence. The sum of its many musical and technical virtues makes this CD compulsive listening through every one of its 13 movements. 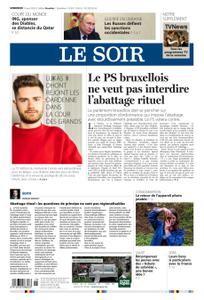 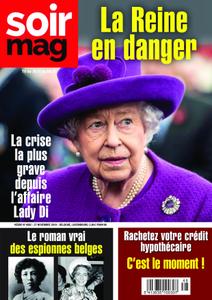 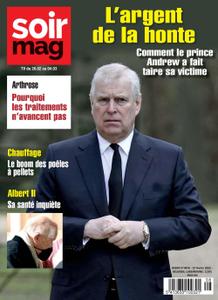 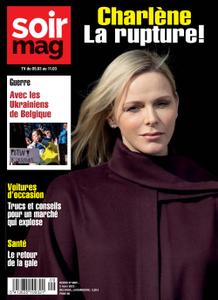 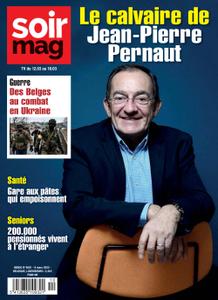