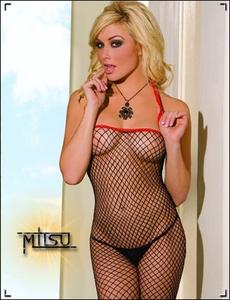 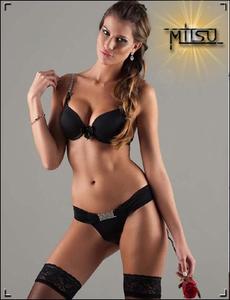 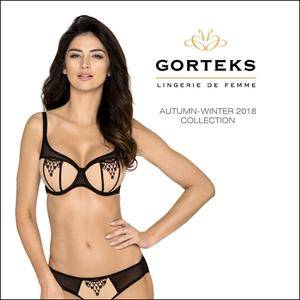 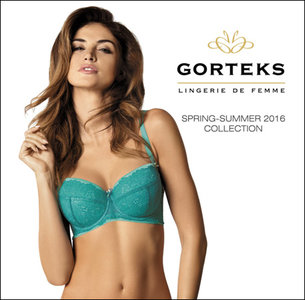 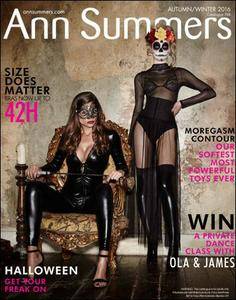 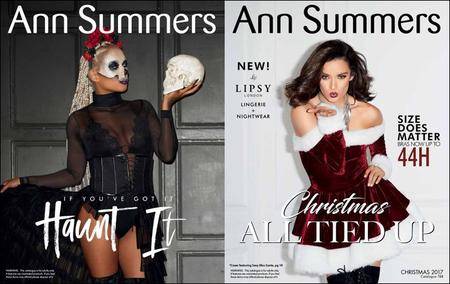 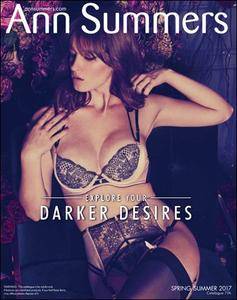 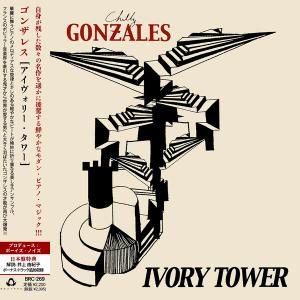 The cinematic ambitions of Chilly Gonzales were not previously well known, although very few forms fit his intentions to cycle between solo piano and throwback dance music quite like an original score. (Of course, if he'd tried to fit both piano meditations and funky house on a proper album, the cries of "Unity!" would have gone up immediately from outraged music fans.) Ivory Tower, the soundtrack to an "existentialist sports comedy about chess and success," was apparently recorded before the movie was filmed, so the filming could be arranged around the album; it's true that this sounds more like an album than a soundtrack. The piano lines are simplistic and repetitive, and the rest of the production is sunny, breezy house music the way they made it in New York during the mid-'90s, similar to Gonzales' Soft Power from 2008 - but without the attention-grabbing retro qualities… 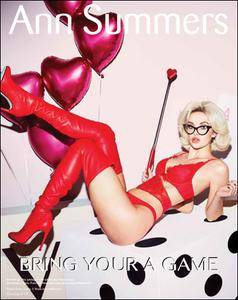 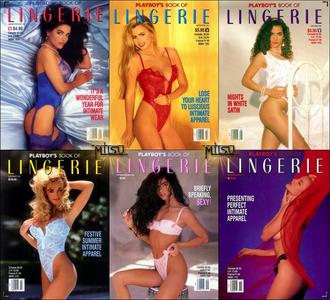