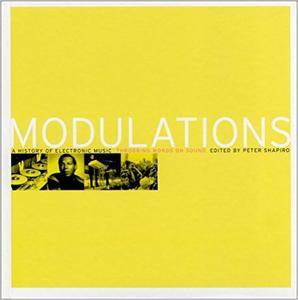 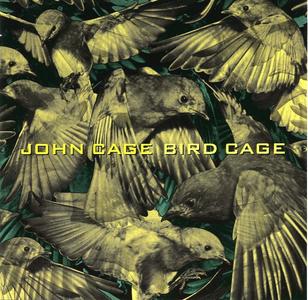 In 1972, John Cage, accompanied by a film crew from Germany, went to upstate New York to work for 3 days in the State University of New York at Albany's electronic music studio. He carried with him three piles of tapes: (1) sounds of birds in aviaries that he had made in the prior two weeks, (2) recordings of himself singing his 'Mureau', and (3) ambient sounds. While listening to tapes of himself singing Mureau, he commented, "It makes the birds seem less ridiculous." The result was 'Birdcage', a complex, exuberant, and joyful fabric of juxtapositions of all of the sounds, to be played back in a space in which, as Cage put it, people were free to move and birds to fly. 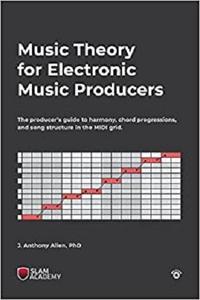 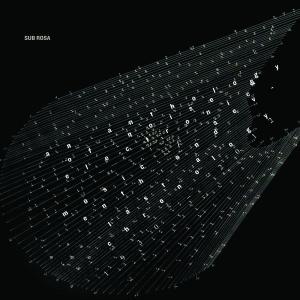 Slated as the final volume in Sub Rosa's long-running, much-lauded series, An Anthology of Noise & Electronic Music #7 collects 39 additional rare and unreleased pieces, focusing on electronic experiments, tape loop manipulations and works of musique concrète. Although the anthology contains just a handful of known names (Henry Cow, Justin K. Broadrick and John Oswald), the compilation focuses more on the performance and process than the artist. 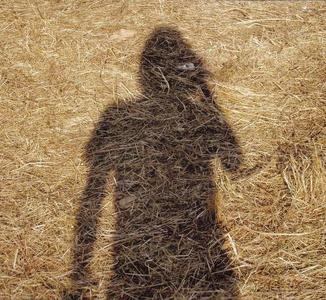 This album is an official Steven Wilson (Porcupine Tree) release of his experimental and electronic music recorded between 1990-2003. What you get here is a collection of music that Wilson was messing around with for different purposes, none of it was originally supposed to be released to the public. Of course, since there is a demand for anything 'Steven Wilson' it has been collected for those of us who are curious about anything he does. The music here is quite experimental and leans towards his musical explorations of the early days and his experimental project 'Bass Communion'. There is quite a variety of sounds and styles throughout this music, because the songs were never intended to be put together on any album originally… 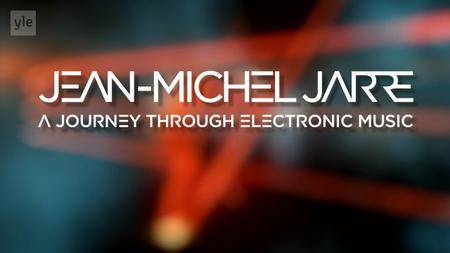 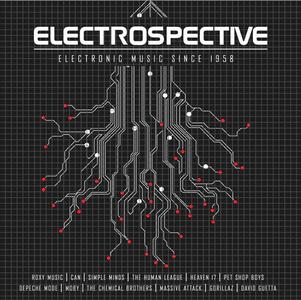 UK two CD collection that chronicles the development of Electronic music in terms of music, technology and culture from it's earliest roots in the late 1950s to the present day. Includes tracks from Roxy Music, Can, Tangerine Dream, Duran Duran, Daft Punk, Depeche Mode, Inner City and many others. 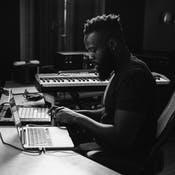 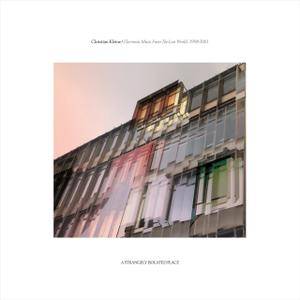 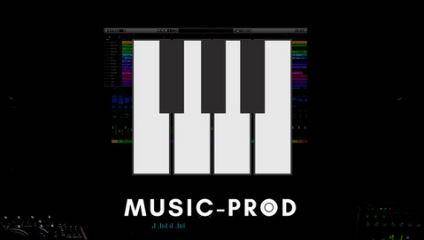