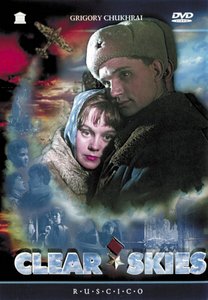 Clear Skies (1961)
A Film by Grigoriy Chukhray
DVD9 | ISO+MDS | NTSC 4:3 | 01:43:46 | 7,71 Gb
Audio: #1 Russian AC3 5.1/1.0 @ 448/192 Kbps; #2 English, #3 French - AC3 5.1 @ 448 Kbps (each)
Subs: Russian, English, French, Spanish, Italian, German
Genre: Romance, War, Drama
Grigory Chukhrai directs this dramatic story of love, trust, and courage starring Yevgeny Urbansky. Test pilot Alexei Astakhov was taken prisoner during WWII. Upon his return home, the hero of the Soviet Union was expelled from the Communist Party, fired from his job, and deprived of all decorations. For years he has been unable to go back to the work he loves. Gradually, Astakhov loses faith in himself and begins to drink. But the love of his wife saves him and inspires him with hope for justice.
Details 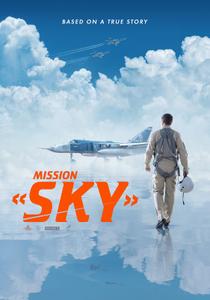 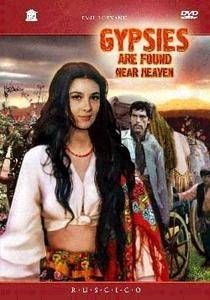 Gypsies Are Found Near Heaven (1976)
DVDRip | MKV | 720x576 | x264 @ 3007 Kbps | 95 min | 2,14 Gb
Audio: Русский AAC 1.0 @ 177 Kbps | Subs: English, Français, Español, Italiano, Русский
Genre: Drama, Romance
Based on early stories by Maxim Gorky, this movie won the grand prize at the 1976 San Sebastian Film Festival. Rada, a beautiful and very proud gipsy girl is used to steal men's hearts and monk them. Zobar is a horse thief who's heart is stolen by Rada and his mind is bewitched. He is ready to give up his freedom but not his pride.
Details 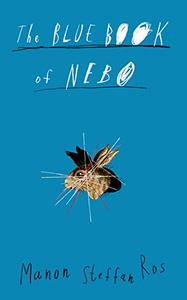 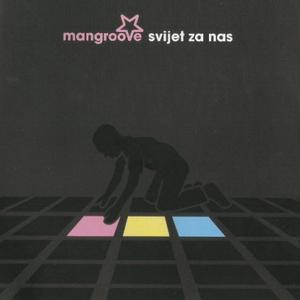 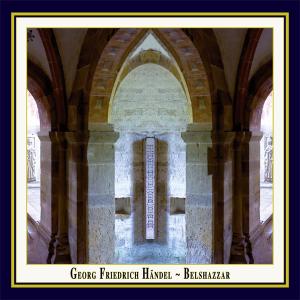 This recording is part of a cycle of old testament oratorios by G. F. Handel and is one of the many concerts performed at Maulbronn monastery over the past years. The series combines authentically performed baroque oratorios with the optimal acoustics and atmosphere of this unique monastic church. This ideal location demands the transparency of playing and the interpretive unveiling of the rhetoric intimations of the composition, which is especially aided by the historically authentic performance. The music is exclusively performed on reconstructed historical instruments, which are tuned to the pitch customary in the composers lifetime. 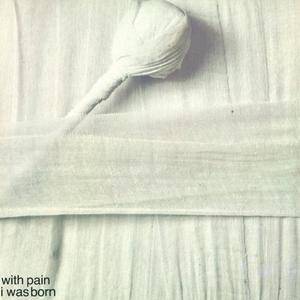 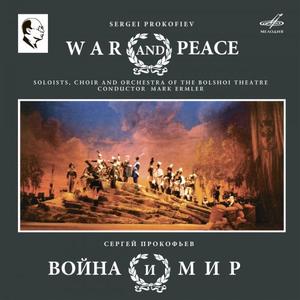 Galina Kalinina, Mark Ermler & Yury Mazurok - Prokofiev: War and Peace (2019)
FLAC (tracks) | 03:07:26 | 969 Mb
Genre: Classical / Label: Melodiya
Tolstoy’s creative works were always the subject of excitement for Prokofiev. Having dismissed the idea of composing music on the subject of the novel “Resurrection” he became enthusiastic about “War and Peace”. Being the last work of Prokofiev in the opera genre “War and Peace” combines the best features of the composer’s music talent.
Details 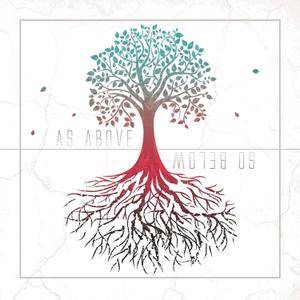 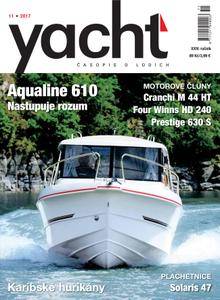