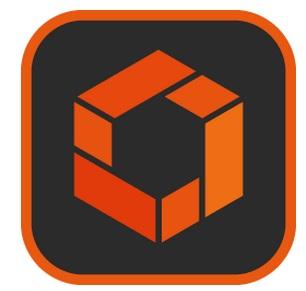 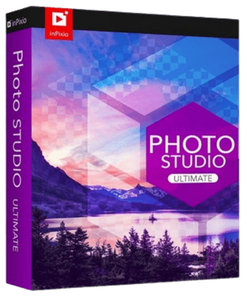 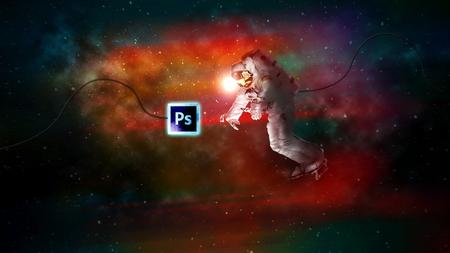 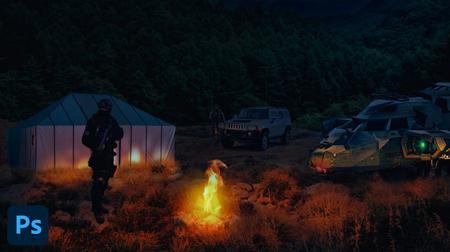 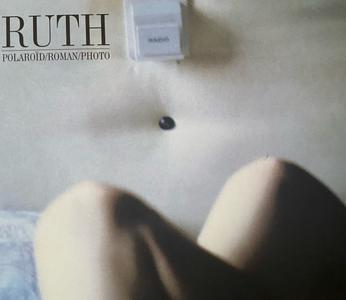 Ruth - Polaroïd/Roman/Photo (Remastered) (1985/2022)
EAC Rip | FLAC (tracks, cue, log) - 403 MB | MP3 CBR 320 kbps - 153 MB
1:04:50 | Synth-pop, Experimental, New Wave | Label: Born Bad Records
Polaroîd/Romans/Photo Review by Rolf Semprebon
Thierry Muller, who previously released a couple of avant-garde electronics records as Ilitch, came back in 1985 with this new project, Ruth, which oddly enough does not include Muller's Ilitch collaborator, Ruth Ellyeri. At first glance, Ruth's pop sensibilities and up-tempo rhythms seem to be a 180-degree about-face from the bruising soundscapes of Ilitch, and yet there is still a heavy use of electronics and certainly a lot of creativity to make this more than just dance music. A similar analogy might be Cabaret Voltaire's shift in the early '80s from its original distorted industrial music to much cleaner sounds with a dance beat and female vocals, often spoken, but still retaining some earlier avant-gardisms. Ruth's music falls somewhere in the new wave techno-pop dance music camp, though with enough oddness that it doesn't come off as some slick sellout. "Waiting for Mabelle" from Ilitch's 10 Suicides is even reworked here as an upbeat avant disco number, smoothed of all the rough edges. Marc Duconseille's horn arrangements on the opening track, "Thriller," as well as the title track, add a cinematic quality to the music. The haunting cover of Can's "She Brings the Rain" focuses more on textures, as the intensity builds through the song, hinting more at Muller's earlier work, as does the much longer track "Tu m'Ennuies," with spoken word over keyboard squall. The CD also throws in some bonus tracks. Of these, the piece "Sans Mot" as well as the short hidden track at the end of the CD are in the experimental vein of Ilitch, and both quite good, whereas the two versions of the title cut, one an early demo of it without vocals, seem more like filler.
Details 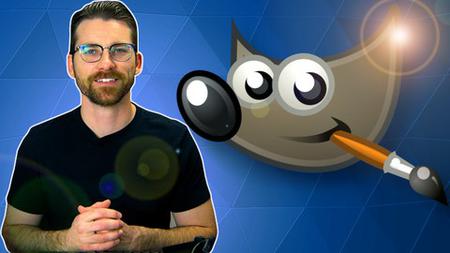 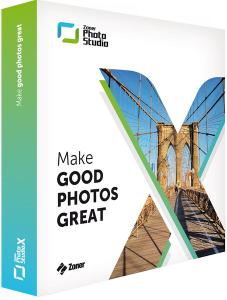 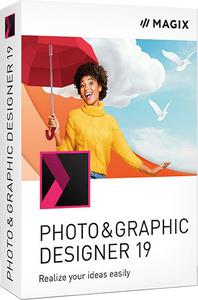 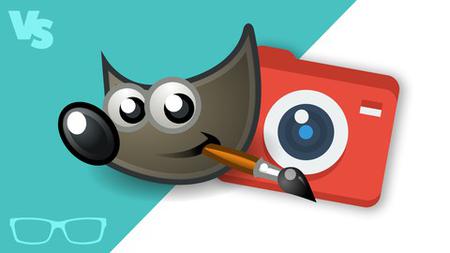