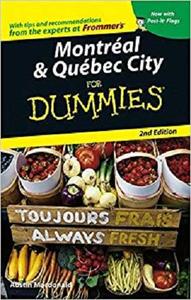 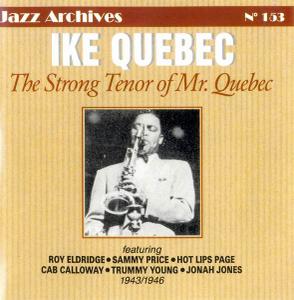 The Strong Tenor is an appropriate title for this compilation capturing tenor saxophonist Ike Quebec from 1943 through 1946. This is the first era of Quebec's career as a leader, and featured soloist in bands led by Roy Eldridge, Jonah Jones, Cab Calloway, Hot Lips Page, Trummy Young, and Sammy Price. The album also includes his hit "Blue Harlem" recorded for Blue Note in 1944. Quebec would succumb to drug abuse in the '50s only to make a brief comeback in the early '60s as a leader on several Blue Note sessions. 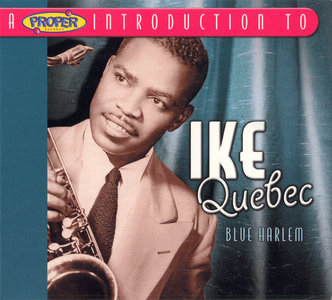 Ike Quebec - A Proper Introduction to Ike Quebec: Blue Harlem (2004)
EAC | FLAC | Image (Cue&Log) ~ 338 Mb | Mp3 (CBR320) ~ 210 Mb | Scans included
Hard Bop, Soul Jazz, Swing | Label: Proper | # INTRO CD 2004 | Time: 01:18:33
Influenced by Coleman Hawkins and Ben Webster but definitely his own person, Ike Quebec was one of the finest swing-oriented tenor saxmen of the 1940s and '50s. Though maybe not as innovative as some of his peers, Quebec had a big, breathy sound that was distinctive and made him a cornerstone of many a recording session. This 22 track compilation traces his career from 1944 to '46.
Details 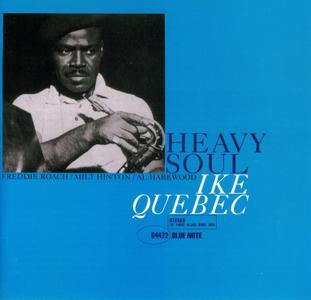 Heavy soul from Ike Quebec – one of Blue Note's greatest players of the 78 era in the 40s, stepping out here on one of his brilliant comeback sets from the early 60s! The set features Ike blowing in an all soul jazz mode – working with a quartet that includes some great work from organist Freddie Roach – swinging here in a great straight ahead mode, and really pushing Ike to lay out some of the best solos of his later Blue Note years. There's a few tracks on the set that step out in a tight modal jazz groove – organ vamping as Ike blows away – and titles include "Heavy Soul", "Que's Dilemma", "Acquitted", and a very spooky version of "Nature Boy". 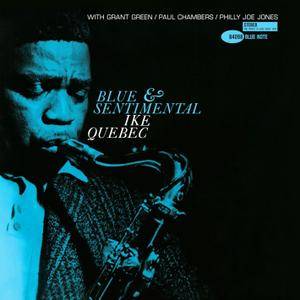 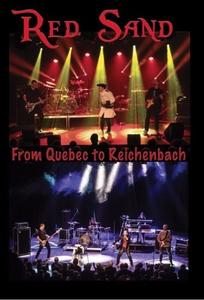 With "From Quebec to Reichenbach" Red Sand just released their second DVD. On this the band presents a strong gig at the Centre d’art La Chapelle in Quebec from March 16th 2017…

Made in Quebec: A Culinary Journey  eBooks & eLearning 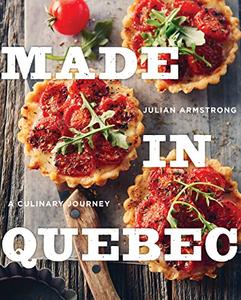 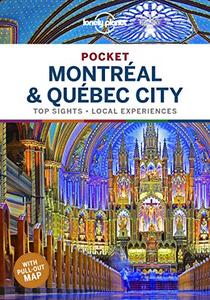 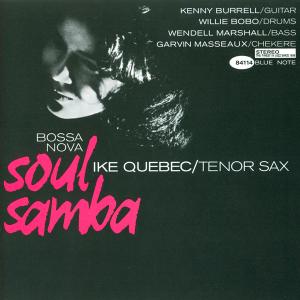 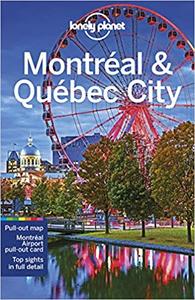