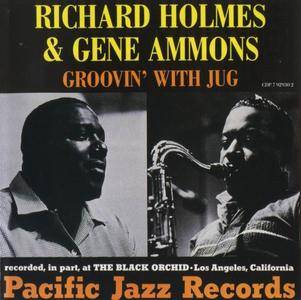 Ironically, Gene "Jug" Ammons tended to be critical of organists; he was quoted as saying that "organ players don't know any changes." However, as critical the Chicago tenor saxman might have been of organists - most of them, anyway - he did some of his best work in their presence. When you united Ammons with Jack McDuff, Johnny "Hammond" Smith and other B-3 masters in the '60s, the sparks would fly. They certainly fly on this excellent album, which finds Ammons and Richard "Groove" Holmes co-leading a soul-jazz/hard bop organ combo that also includes guitarist Gene Edwards and drummer Leroy Henderson…

«Falling Upwards: How We Took to the Air» by Richard Holmes  eBooks & eLearning 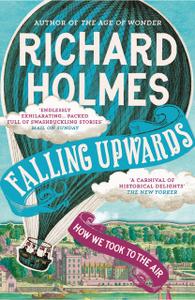 «Falling Upwards: How We Took to the Air» by Richard Holmes
English | EPUB | 9.3 MB
Details 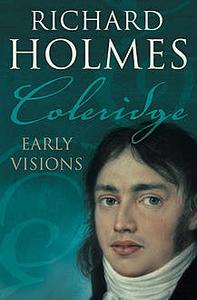 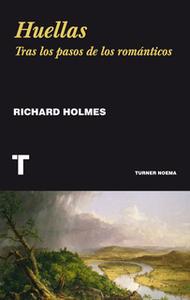 «The Age of Wonder» by Richard Holmes  eBooks & eLearning 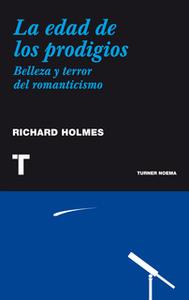 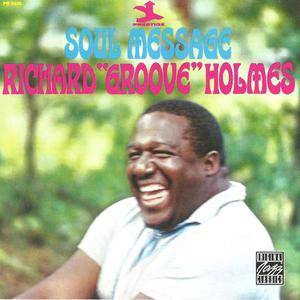 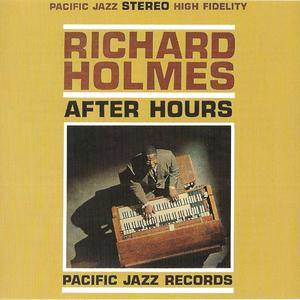 Richard "Groove" Holmes - After Hours (1962) {1996 Pacific Jazz/Blue Note}
EAC Rip | FLAC with CUE and log | scans | 386 mb
MP3 CBR 320kbps | RAR | 145 mb
Genre: jazz
After Hours is the 1962 album by American jazz organized Richard Holmes, who was also known as Richard "Groove" Holmes or simply Groove Holmes. Originally released by Pacific Jazz, this was remastered and reissued in association with Blue Note in a different order than the original LP. Its bonus tracks are songs from the 1966 album Tell It Like It Is, although the songs were recorded around the same time the songs on After Hours were.
Details 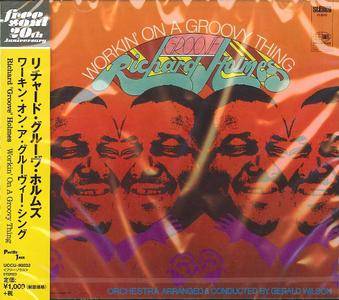 Groove Holmes and Gerald Wilson – a wonderful combination on this late 60s session – in a style that's everything great about mainstream LA jazz at the time! Wilson really has a way with the charts on the session – and although the group is large, they've got a lean, clean sound that bounces along nicely – slightly funky at times, always soulful at others – a perfect backdrop for the well-played Hammond lines that Groove brings to the set! The album's not as much of an all-out organ wailer as some of Holmes' albums for Prestige – but that's a-ok with us, because Wilson's group features some other great players too – including Dennis Budimir on guitar, Tony Ortega and Arnie Watts on saxes, and Paul Humphrey on drums! 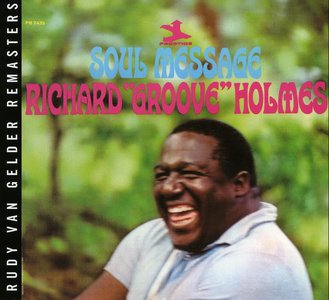 “I was the engineer on the recording sessions and I also made the masters for the original LP issues of these albums. Since the advent of the CD, other people have been making the masters. Mastering is the final step in the process of creating the sound of the finished product. Now, thanks to the folks at the Concord Music Group who have given me the opportunity to remaster these albums, I can present my versions of the music on CD using modern technology. I remember the sessions well, I remember how the musicians wanted to sound, and I remember their reactions to the playbacks. Today, I feel strongly that I am their messenger.” — Rudy Van Gelder.