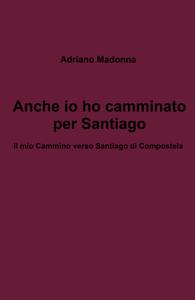 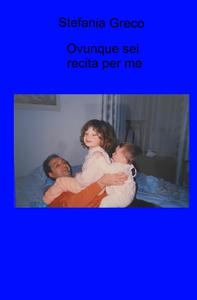 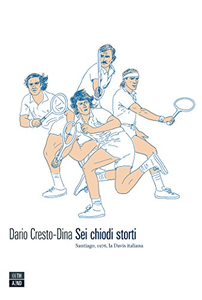 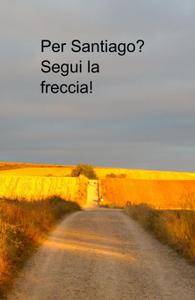 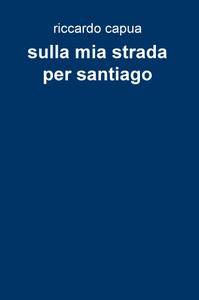 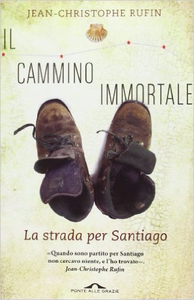 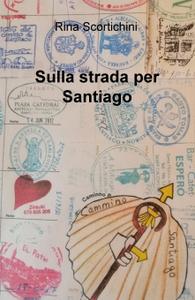 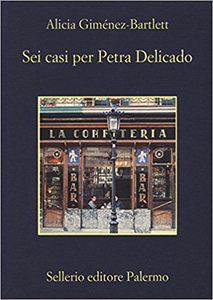 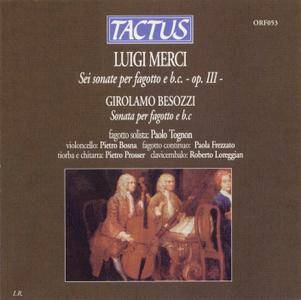 Paolo Tognon - Luigi Merci: Sei sonate per fagotto e b.c. - op. III - (2000)
EAC Rip | FLAC (image+.cue, log) ~ 301.71 Mb | 58:09 | Scans included
Classical | Label: Tactus (ORF053)
The family history of Luigi Merci (1695 ca. - London 1750 ca.) is somewhat uncertain. He was probably of Italian-French origins but is generally considered to be English instead. He was in the service of James Brydges, count of Caernarvon and first Duke of Chandos, in around 1720. In those years, Merci published a few sonatas for flute and basso continuo and dedicated them to his patron. In 1730 he married Ann Hampshire and moved to the Covent Garden area of London. His printed op. 3 consists of two collections of sonatas: those for recorder (the last of their kind in England, where the transverse flute was becoming increasingly predominant), and the very interesting and rare sonatas for bassoon. Merci's personality as a wind player clearly emerges in these six sonatas. Indeed, their expressive quality is remarkable. Merci's style might be defined as a marriage of the Italian school, with its felicitous melodic sense so suitable to the melancholy character of the bassoon, and the French style, abundantly represented by the refined ornaments which the composer himself carefully wrote out. Moreover, Merci pays homage to his homeland through the insertion of two lovely "Scottish airs" which exalt the rustic and rhythmic character of the bassoon.
Details 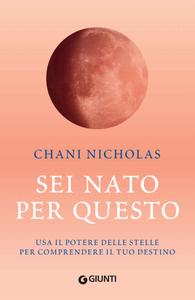