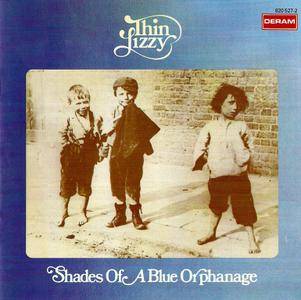 Shades of a Blue Orphanage is the second studio album by Irish band Thin Lizzy, released in 1972. The title is a combination of the members' previous bands: Shades of Blue and Orphanage. "Sarah" was written for Phil Lynott's grandmother who raised him when his mother, Philomena, was unable to do so. This song should not be confused with the 1979 song of the same name, for Lynott's daughter, included on Black Rose: A Rock Legend.

Dark Horizon were born in the September 1996, as a power metal cover band. After several local live-exhibitions, in 1997 the band decided to write their own songs and began to create riffs and lyrics for a fantasy concept-album which contained eight songs. Four of these were recorded in May 1998 into the demo-tape “Legend in opera”, that received good reviews and approval from the specialized press… 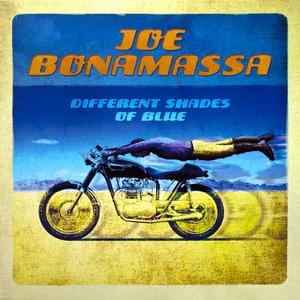 Joe Bonamassa has moved far past his initial incarnation as a kid guitar wiz with a Stevie Ray Vaughan fascination, and has developed into an elegantly reverent guitarist and a fine singer as well, bringing a little R&B blue-eyed soul to the blues… 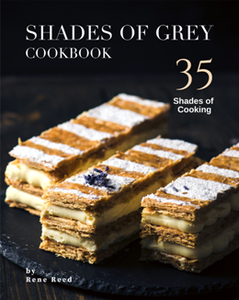 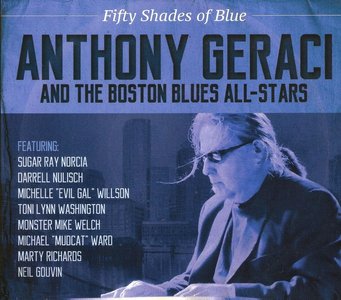 For almost 40-years pianist/composer Anthony Geraci has played behind some of the most influential blues musicians of the 20th century. He is an original member of both Sugar Ray & the Bluetones and Ronnie Earl & the Broadcasters, and has been recognized for his contributions on numerous albums by nominations from both the Blues Music Awards and the Grammys. 'Fifty Shades of Blue' showcases 13 of his original songs, backed by an all-star cast featuring the top blues musicians in the Boston area including Sugar Ray Norcia, Darrell Nulisch, Toni Lynn Washington, Michelle 'Evil Gal' Willson, Monster Mike Welch, Michael 'Mudcat' Ward, Marty Richards and Neil Gouvin. 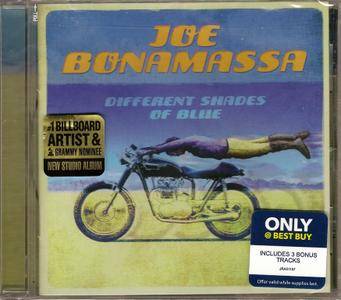 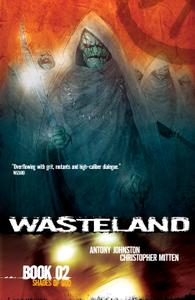 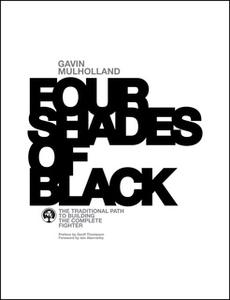 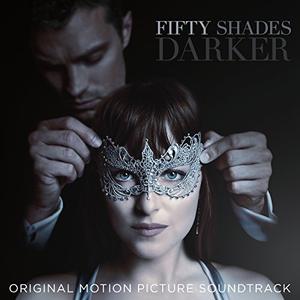 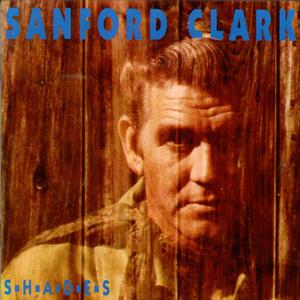 Sanford Clark - Shades (1993)
EAC Rip | FLAC (tracks+.cue, log) ~ 373.95 Mb | 01:07:35 | Covers
Country, Folk, Rockabilly | Label: Bear Family Records - BCD 15731
Bear Family's The Fool – a 33-track anthology of Sanford Clark's Jamie and Dot recordings that includes his only major hit, "The Fool" – is as generous and definitive a collection as anyone could want. Not content to stop there, Bear Family followed up with Shades, a miscellany of Clark's odds and ends spanning more than 20 years. The album begins with three Jamie recordings that didn't fit on The Fool, including Lee Hazlewood's tragic story-song "The Girl on Death Row," about an innocent girl who is mistakenly put to death.
Details