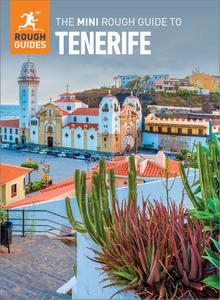 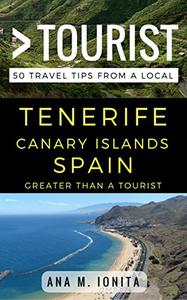 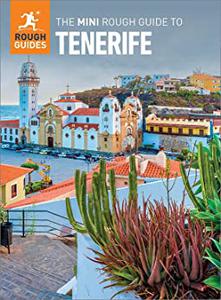 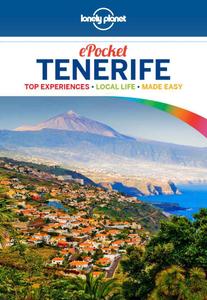 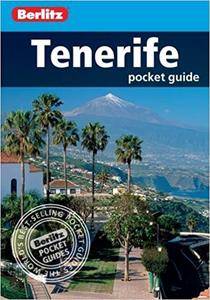 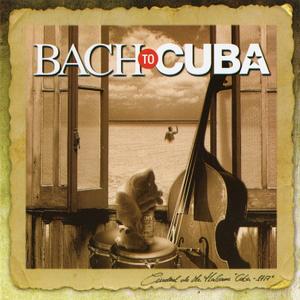 Emilio Aragón conducts the Tenerife Symphony Orchestra (performing the classical part) together with three Cuban percussionists and Alain Pérez on the double bass. The challenge is to integrate Afro-Cuban rhythms into a classical context such as the Brandenburg concerts, for which Alain Pérez replaces the Bach basso continuo, typical of the Baroque, with the Cuban tumbao bassoon, giving adequate space for percussion, such as the guaguancó, conga, danzón, contradanza, son, bolero… and which could feel comfortable around violins. 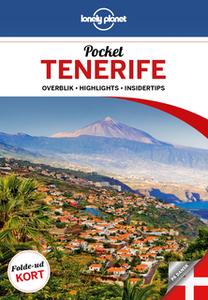 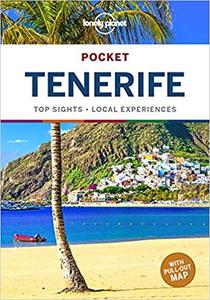 Pascal Craymer in a hotel pool in Tenerife on January 17, 2017  Girls 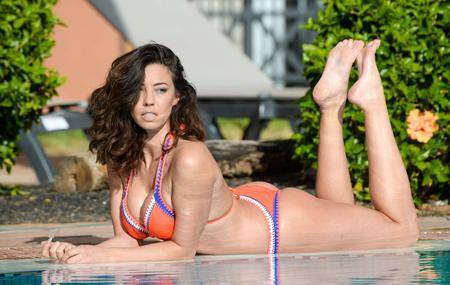 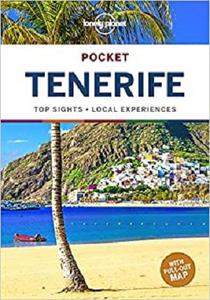