The Beatles Get Back 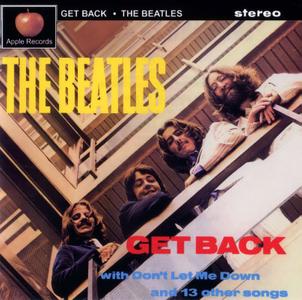 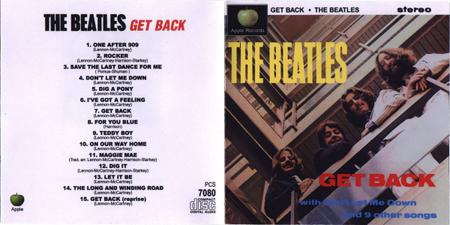 The Beatles - Get Back: The Elektra Acetate (2012) {Helter Skelter}  Music 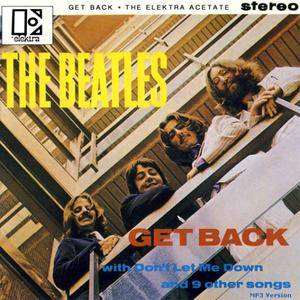 The Beatles - Get Back: The Elektra Acetate (2012) {Helter Skelter}
MP3 CBR 320 kbps | RAR | 93 mb
Genre: pop rock
Get Back: The Elektra Acetate is a 2012 bootleg album by British boy band The Beatles. It focuses on the original Get Back album that was widely bootlegged before being rejected and held back by the powers that be. This is the original mix done by Glyn Johns and is considered the acetate made for Elektra Records. This was made by Helter Skelter.
Details

The Beatles - Get Back  Sheet music 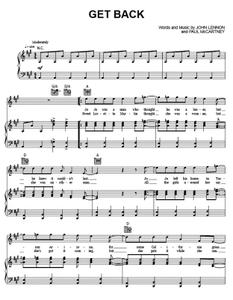 The Beatles - Thirty Days: The Ultimate Get Back Sessions Collection (17CDs, 2000)  Music 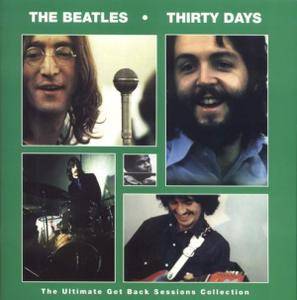 The Beatles’ Get Back sessions have been written about to death, so we'll keep it brief. The Beatles gathered on January 2, 1969 at Twickenham Studios with the intention of rehearsing brand new songs for a concert that would be televised live throughout the world. They also agreed to have the entire process filmed for an accompanying documentary.

Into the Sky with Diamonds: The Beatles and the Race to the Moon in the Psychedelic ‘60s [Audiobook]  Audiobooks 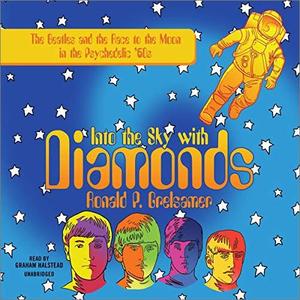 A companion to their near-simultaneously-released The EP Boxset, EMI/Parlophone's The CD Singles Collection is a set targeted at collectors who are looking for CD replicas of the Beatles' 22 British singles… 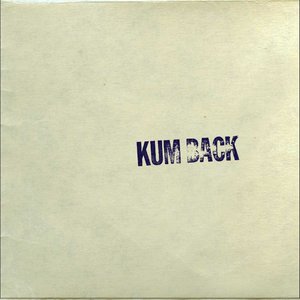 The Beatles - Kum Back (1969) {2013 Raskol}
MP3 CBR 320kbps | RAR | 83 MB
Genre: pop, rock, classic rock
Kum Back is considered to be the first ever Beatles bootleg album, released in 1969 that was released before what was to be their Get Back album, before it was changed to Let It Be. This CD is a 2013 "restoration"/remaster released by Raskol
Details 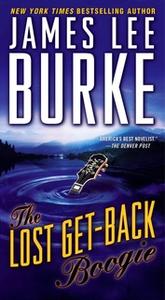 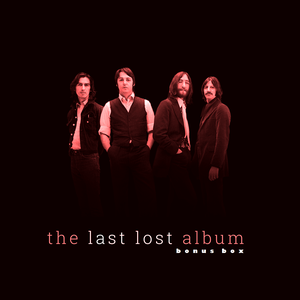 The Lost Album Tetralogy brings together absolutely everything * that was never officially released until the present year (2020): home demos, studio demos, unreleased/unpublished songs, studio sessions outtakes, home jams, rehearsals, improvs, alternate takes/demos, concerts, covers, auditions, unpublished alternate mixes, studio monitor mixes, acetates, informal sessions, home tapes, live recordings, reunions, appearances on tv/ movies/radio/specials video/events/songs in interviews and everything else involving Beatles unofficial music audio.
In addition to all this we have reserved for the last tetralogy chapter a wonderful surprise. For the first time we present to the public our own remixes (and a few from other sources) that have been carefully crafted for over a decade to offer the audience a complete new way of listening to the Liverpool quartet. Absolutely incredible!