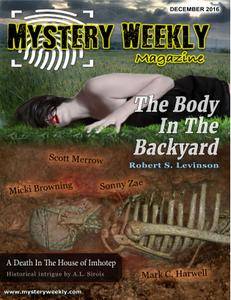 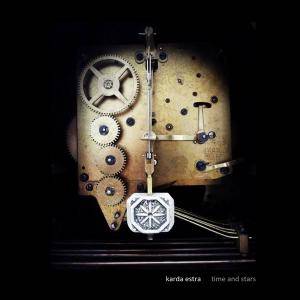 This twelfth album from Richard Wileman’s prolific jazz rock operation collects Karda Estra’s two EPs The Seas & The Stars and Future Sounds, but there’s a feeling of intoxicated, stargazing wonder running through these tracks that means it sounds as coherent a set as any they’ve made to date. The beautifully drifting orchestrations of Season’s Greet provide the sonic clouds from which Ileesha Wileman can beguile us with airy vocal reveries, as she also does to head-spinning effects on the similarly contemplative The Sleepers Of Gliese. Elsewhere, however, it’s more soundtrack-like, with Andromeda Approaches! benefitting from an eerie Moog-like motif, and there are distinct echoes of avant-garde legend David Axelrod on the classically dressed, faintly baroque soundscapes of Niall, enhanced by the subtle polyrhythms of perennial collaborator and Muffins drummer Paul Sears… 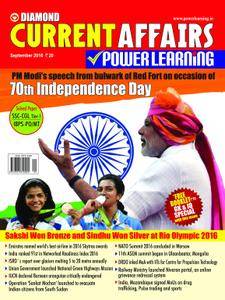 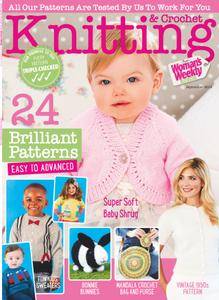 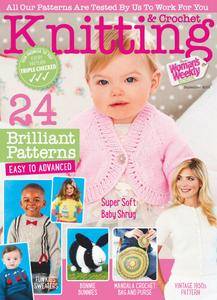 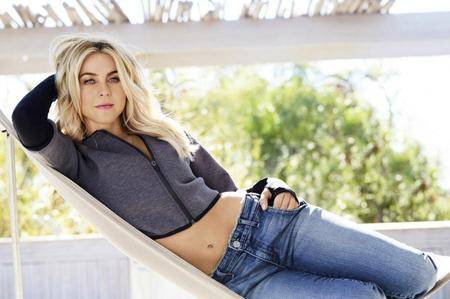 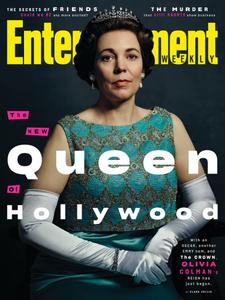 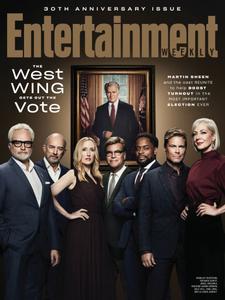 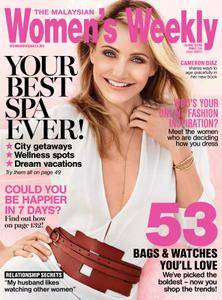