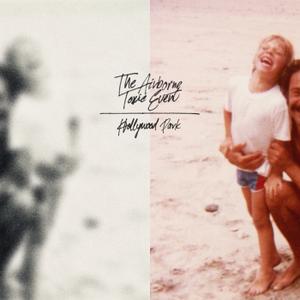 In conjunction with Jollett’s memoir, The Airborne Toxic Event has completed an album by the same name, a twelve song concept record which draws from scenes and themes in the book. Incorporating real audio from his family, gospel singers, and orchestral flourishes from violins to timpani to horns, the record is Jollett’s attempt to capture the high hopes of his parents, the dash dreams and difficult times which followed, the confusion of an adult life spent nursing the wounds of childhood, and the ultimate redemption which came from looking inward and finding an acceptance of self and love of family. The record was produced by Mark Needham (The Killers, Fleetwood Mac) at east/west Studios in Hollywood. 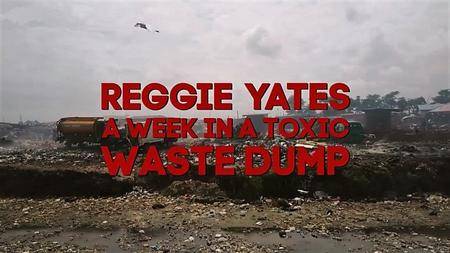 BBC The Insider Series 2: - Reggie Yates A Week in a Toxic Waste Dump (2017)
HDTV | 1280 x 720 | .MP4/AVC @ 2331 Kbps | 53 min 41 s | 958 MB
Audio: English AAC 160 Kbps, 2 channels | Subs: English
Genre: Documentary
The Insider sees Reggie Yates live life for real inside some of the world's most brutal institutions. Documentary in which Reggie Yates heads to Ghana to live on one of the largest electronic waste dumps in the world - Accra's Agbogbloshie. Working with a group of 'burner boys', the people grafting at what is considered to be the bottom of the ladder, Reggie discovers first-hand what life is like for the people who eke out a living on the site. Dumping electronic waste is illegal, and the chemicals in the soil in Agbogbloshie mean it has been described as 'the most toxic place on earth'.
Details 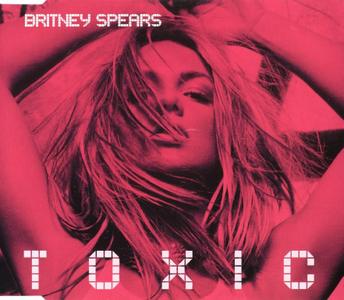 Britney Spears - Toxic (CD Maxi Single) (2004)
R&B, Pop/Rock, Electronic | EAC Rip | FLAC, Img+CUE+LOG+Scans (PNG) | 26:11 Min | 320,24 Mb
Label: Jive/Zomba Recording Corporation (EU) | Cat.# 82876602092 | Released: 2004-01-13
""Toxic" is a song recorded by American singer Britney Spears for her fourth studio album "In the Zone" (2003). It was written and produced by Christian Karlsson and Pontus Winnberg (known collectively as Bloodshy & Avant), with additional writing from Cathy Dennis and Henrik Jonback. The song released on January 13, 2004, by Jive Records, as the second single from "In the Zone". The song was originally offered to Kylie Minogue for her ninth studio album "Body Language" (2003), but she rejected it. After trying to choose between "(I Got That) Boom Boom" and "Outrageous" to be the second single from In the Zone, Spears selected "Toxic" instead. A dance song with elements of bhangra music, "Toxic" features varied instrumentation, such as drums, synthesizers and surf guitar. It is accompanied by high-pitched Bollywood strings, sampled from Lata Mangeshkar and S. P. Balasubrahmanyam's "Tere Mere Beech Mein" (1981), and breathy vocals. Its lyrics draw an extended metaphor of a lover as a dangerous yet addictive drug.
Details 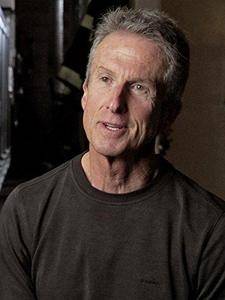 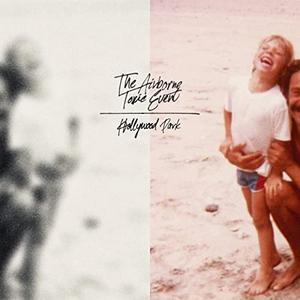 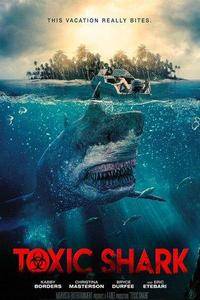 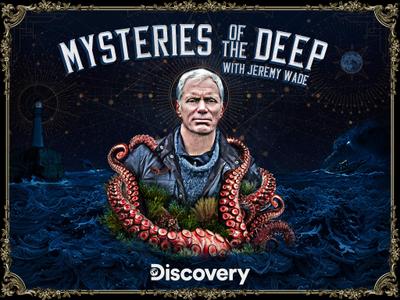 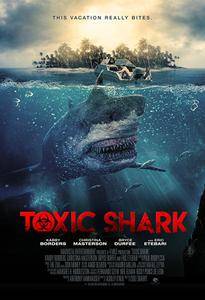 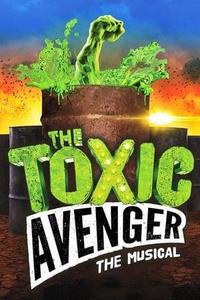 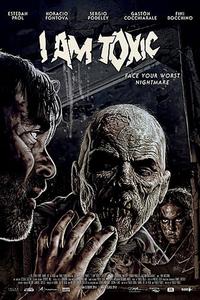