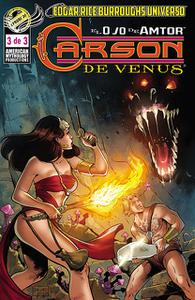 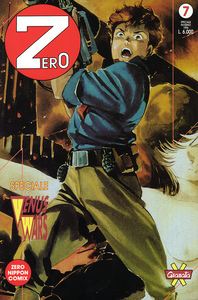 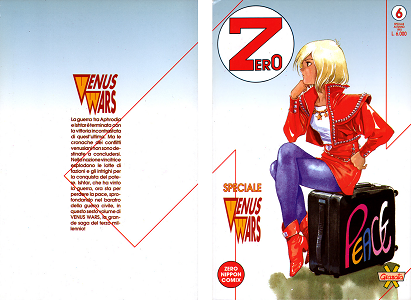 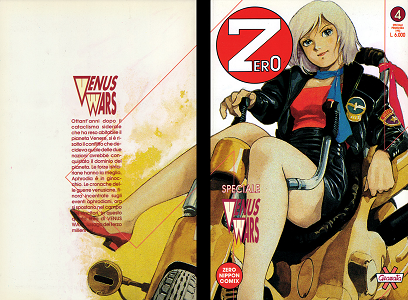 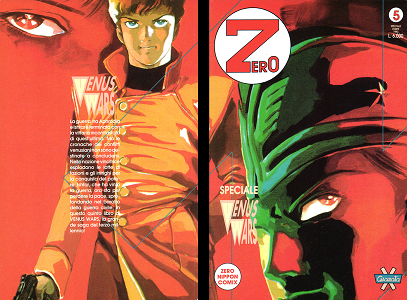 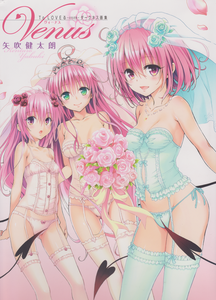 To Love-ru Darkness Art Book Venus
Sueisha, 2013 | English/Japanese | CBR | 131 Pags | 763 MB
Author: Yabuki Kentaro
It is an artbook that shows the main female characters of the series in very revealing wedding suits, and also shows them totally naked, only covering their crotch and different clothes that they used in the series. It shows some of the color images that appeared in the manga, magazine covers and the covers of the volumes but without the credits (a chibi version of the characters appears at the end of each image of the volumes). They are also shown in their usual outfits, such as the Sainan Institute uniform. At the end some black and white images come out.
Details 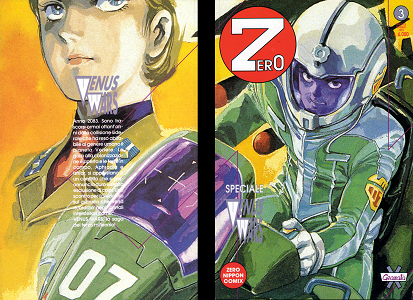 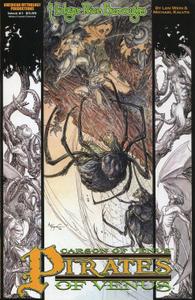 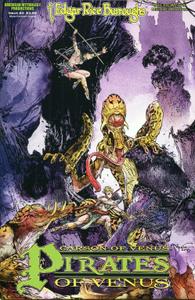 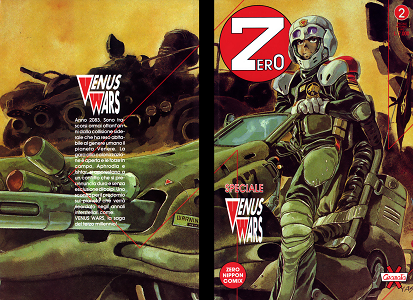