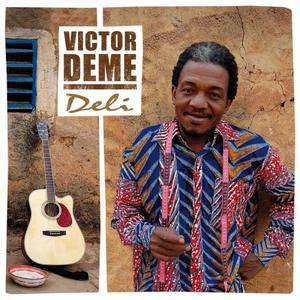 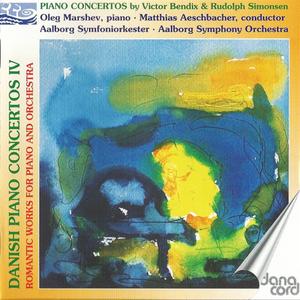 Bendix's concerto is quite simply one of the great piano concertos of the 19th century yet it is hardly known, probably for two reasons: Bendix does not have a particularly distinctive style and this work, most unusually for its period, is not a display concerto and so would not appeal to all pianists. However, the concerto's ideas are first-rate and the whole piece is superbly constructed and very tautly argued. Although Bendix's symphonies are clearly influenced by the Russian school, this concerto is more Germanic in style so, if you like Brahms, give it a try. It will take a few hearings to find your way around but the rewards will be enormous. 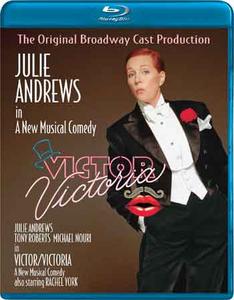 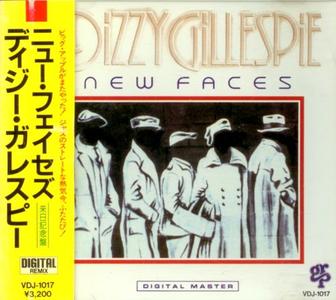 Gillespie was teamed up with Branford Marsalis for this decent effort. His own trumpet playing had faded quite a bit by this time (he was already age 67), but he sounds enthusiastic on five of his compositions (including "Birk's Works"), "Tin Tin Deo," and Mike Longo's "Every Mornin'," trading ideas with such young turks as Marsalis, pianist Kenny Kirkland and bassist Lonnie Plaxico. 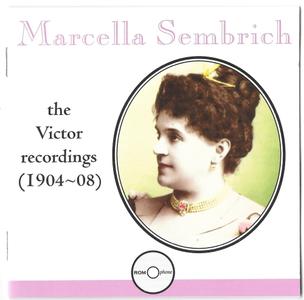 We are indebted to Romophone and Ward Marston who produced the fine transfers heard here. We must remember that when these were made Sembrich was towards the end of her performing career - she already had been on the opera stage for more than two decades. The acoustic recording process was not overly kind to the soprano voice, but listening to these performances one can surely appreciate the soprano's artistry, technical mastery, and enthusiasm for the music. 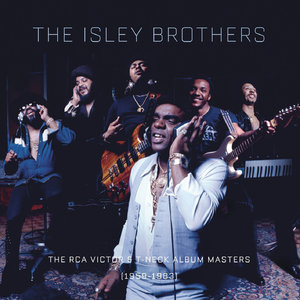 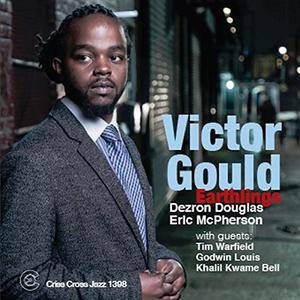 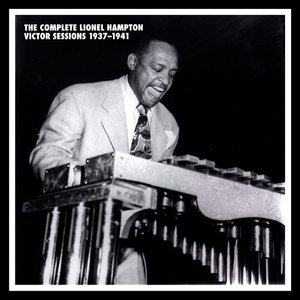 Garnished with a fistful of alternate takes, the 2007 release of Mosaic's 107-track Complete Lionel Hampton Victor Sessions 1937-1941 is a welcome and long overdue CD realization of The Complete Lionel Hampton 1937-1941, a six-LP box set released during the 1970s by the Bluebird label. Only Teddy Wilson came close to achieving what Hamp did in the late 1930s and early '40s, by bringing together the greatest soloists on the scene for a staggeringly productive and inspired series of recordings that essentially defined the state of jazz during the years immediately preceding the Second World War. 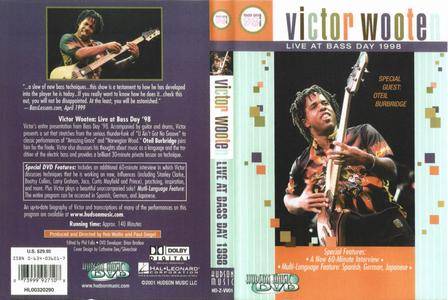 Bassist Victor Wooten began his musical career early. At age three, his brother Regi taught him to play bass, and at age five he made his stage debut with his four older brothers in the Wootens, playing songs by R&B mainstays like James Brown, Sly & the Family Stone, War, and Curtis Mayfield. 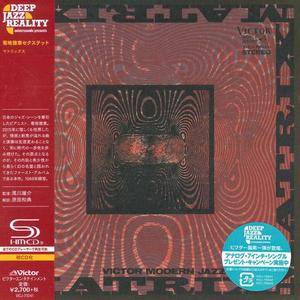 Victor Modern Jazz Sextet - Matrix (Japan Edition) (1969/2017)
EAC Rip | FLAC (tracks+.cue, log) ~ 227.27 Mb | 40:40 | Covers
Modal, Fusion, Post Bop | Label: JVC Kenwood Victor Entertainment Corp. - VICJ-70041
Recorded in 1969, best known under the 1977 US reissue by Catalyst Records, Matrix is the first album as a leader of Masabumi Kikuchi featuring Tetsuo Fushimi & Hideyuki Kikuchi (if one ignores the album duet with Terumasa Hino in 1968). Matrix is obviously a masterpiece, released after significant experience years as sideman, close to various Jazz masters, it was conceived, reciprocally, on the saxophone overtones occurred by Hideyuki Kikuchi alongside Akio Nishimura on tenor. The track list constits in great variations selection of standards & covers rearranged with brio by Kikuchi, from Chick Corea (the amazing piano run "Matrix"), the modal "On A Green Dolphin Street" (based on the 1958 Miles Davis version), the Jazz Rock Baroque (Kikuchi using harpsichord) "If I Said The Sky Was Falling" composed for the TV drama "Matte Masu Wa" by Sadao Watanabe, and the bossa "Black Orpheus" composed by Luiz Bonfa, including two own compositions that completes magnificently the album : the original ballad, reminiscent of John Coltrane, "Little Aby", & "In Fourth Way".
Details