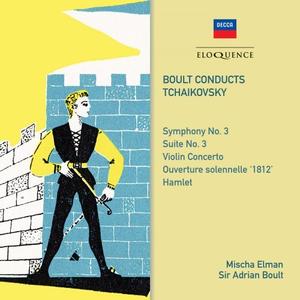 Sir Adrian Boult - Boult Conducts Tchaikovsky (2020)
FLAC tracks | 02:32:11 | 506 Mb
Genre: Classical / Label: Universal Music
Sir Adrian Boult was a conductor of much more ‘temperament’ than is commonly supposed, with ever-frustrated ambitions to lead a complete Ring cycle, and whose consummate professionalism and Edwardian moustache concealed an interpreter of often fiery passions in Romantic repertoire.This new collection invaluably gathers up all the Tchaikovsky recordings he made for Decca between 1952 and 1956. The first of them was the fantasy overture based on Hamlet, a recording produced in Kingsway Hall by the young John Culshaw in time left over from the sessions for Vaughan Williams’s London Symphony. Later the same month came the 1812 Overture, recorded without cannon or bells but possessed of a strength and dignity not always present in more bombastic accounts.
Details 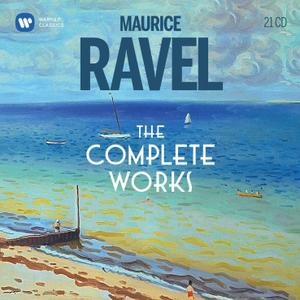 Maurice Ravel's music reflects the cultural and creative ferment of his times, as the heady sensuality of the Belle Époque made way for neo-classicism, the Jazz Age and modernism. Strikingly diverse in mood and scale, his works assert his distinctive identity, expressed through craftsmanship of the utmost finesse and beauty: deeply sensitive and balancing sincerity, irony and a touch of provocation. An essential collection of landmark performances, this 21-CD box of Ravel's complete works brings together major interpreters of the present day and preceding generations. There are even contributions from the composer himself, as conductor, pianist (on piano rolls) and artistic supervisor. 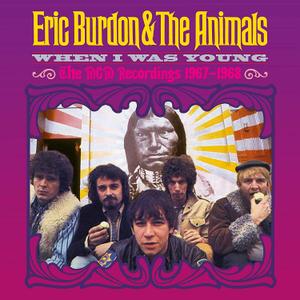 Five CD set featuring all of the albums recorded by Eric Burdon & the Animals for the MGM Records label issued between October 1967 and December 1968. Eric Burdon & the Animals came together in December 1966 when the original Animals had ground to a halt. Vocalist Eric Burdon recruited Vic Briggs (guitar, piano), John Weider (guitar, violin, bass), Danny McCulloch (bass) and Barry Jenkins (drums) to form a new group which changed direction away from raucous rhythm and blues and embraced psychedelic rock and the influences of the emerging counter-culture… 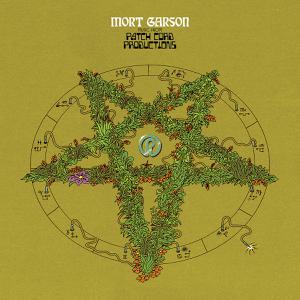 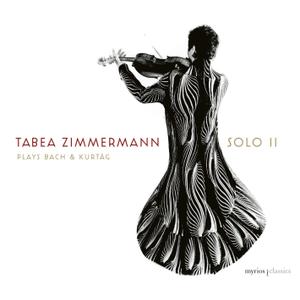 Ten years after her acclaimed album Solo with the first two cello suites of Johann Sebastian Bach, violist Tabea Zimmermann now sets her sights on Suites Nos. 3 and 4. She pairs them with excerpts from György Kurtág's cycle Games, Signs & Messages , selecting six numbers to form her own personal homage to Bach. 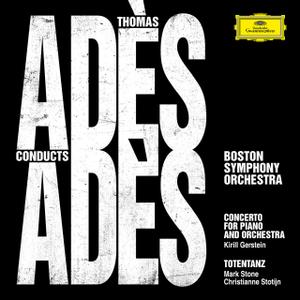 Thomas Adès’ piano concerto from 2018 simultaneously pushes boundaries and embraces tradition. Gutsily performed by Kirill Gerstein and the Boston Symphony (with terrific recorded sound), its opening combines a rich Romantic texture with the mischievous exuberance of Bartók and Prokofiev, piano glissandos and huge block chords rising heroically above Adès’ intricate scoring. Modern big-band jazz infuses the gentler second movement before the finale propels toward an explosive finish with fizzing orchestrations and a frenzy of piano octaves. Equally dazzling is the 2013 Totentanz for baritone, mezzo-soprano, and orchestra, depicting Death’s dances with every stratum of society, from Pope to infant. Endlessly inventive, dark but often witty too, the collection features echoes of grand Mahlerian sweep and the eccentricity of Orff’s Carmina Burana. 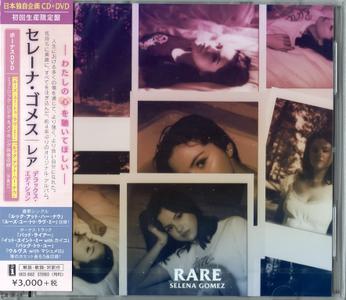 The big news for Selena Gomez before the release of her sixth album, Rare, is that she finally had a number one single after years of getting close. The introspective and emotionally raw ballad "Lose You to Love Me" surrounded Gomez's aching vocals with sparse piano, swirling strings, and lush background vocals, and connected instantly with her fans and anyone who ever had to ditch someone in order to save themselves. That song, and the record it appears on, mark something of a turning point in her career. Where in the past she focused mostly on breezy sentiments, playful frothy pop, and more recently sexy come-ons, now she's digging deeper and mining her own life and loves for subject matter in more obvious and revealing ways. It may not be totally confessional – and each song is helped to the finish line by teams of professional songwriters – but within the realm of mainstream modern pop, Rare is surprisingly honest lyrically and Gomez sounds more open and invested in the songs than ever before. 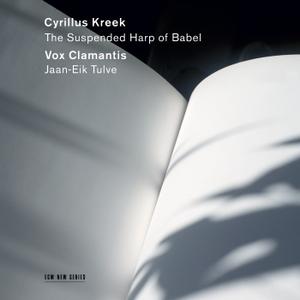 The Suspended Harp of Babel features revelatory performances of the choral music of Estonian composer Cyrillus Kreek (1889-1962). Kreek’s pieces, incorporating graceful settings of psalms and folk hymns, are juxtaposed here with instrumental fantasias and interludes created for this recording by Marco Ambrosini. Under the direction of Jan-Eike Tulve, the Vox Clamantis choir - whose previous ECM recordings have addressed works of Arvo Pärt, Erkki-Sven Tüür and Helena Tulve as well as Gregorian chant- prove to be ideal interpreters of a music poised between old and new. The Suspended Harp of Babel was recorded in Tallinn’s Transfiguration Church in August 2018. 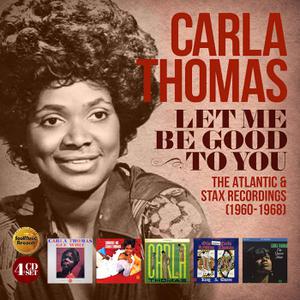 Four CD set. SoulMusic Records is proud to present a first-of-it's-kind complete collection of all of the Atlantic and Stax recordings by Carla Thomas, released between 1960-1968. With a total of 94 tracks, Let Me Be Good To You celebrates 'The First Lady Of Stax Records' whose 1961 classic hit 'Gee Whiz (Look At His Eyes)' led to the Memphis-based label's distribution with Atlantic Records. Sequenced by session, the deluxe 4-CD set includes tracks from Carla's four solo albums, plus the famed 1967 King & Queen LP of duets with the late Otis Redding. The 'A' and 'B' sides of all of Carla's singles - including (28) non-album tracks - are featured including Carla's duets with her famous father, Rufus Thomas, along with five live recordings from Carla's 1967 performances in London and Paris with the famed Stax/Volt Revue. Produced by SoulMusic Records founder David Nathan, Let Me Be Good To You - The Atlantic & Stax Recordings (1960-1968) boasts a stellar 8,000-word extensive essay by renowned UK writer Charles Waring with 2020 quotes from Stax executive Al Bell, famed songwriter/producer David Porter, Carla's sister Vaneese (a recording artist in her own right) and former Stax publicist and songwriter Deanie Parker and others. 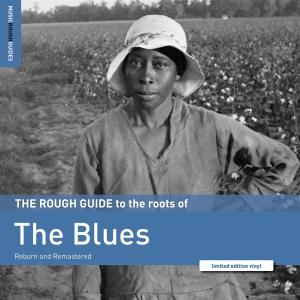 From the earthy guitar-driven country blues of Blind Lemon Jefferson and Charley Patton to the sequined glamour of the classic blues singers Bessie Smith and Ma Rainey, this Rough Guide charts the early recorded history of the blues through its key pioneers.