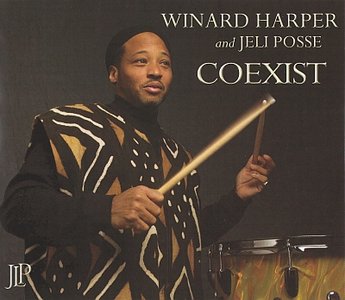 The drummer gives the saxophonists some on Coexist, another round of sophisticated truth telling from Winard Harper that demonstrates high standards of musical excellence when it comes to expansive compositions, creative arrangements and choice of able bandmates. Leading ensembles ranging from sextets to tentets, the leader taps guest saxophonists on five of the disc’s 12 tracks. He also shows off his considerable gifts as a trap-set wizard, percussionist and, on his African-tinged “Ummah” and “Jeli Posse,” a player of the balaphone, a vibraphone-type instrument from West Africa. 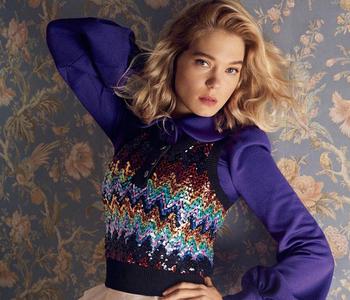 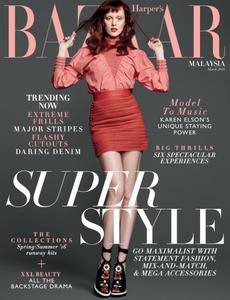 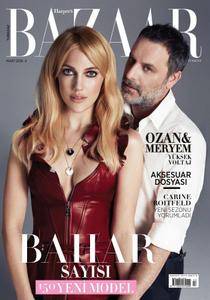 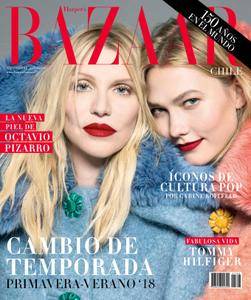 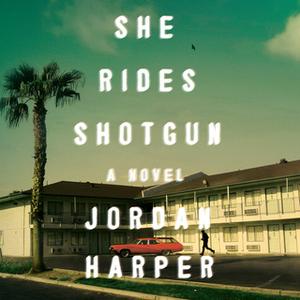 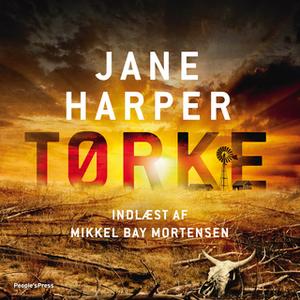 «In Praise of Ireland» by Paul Harper  eBooks & eLearning 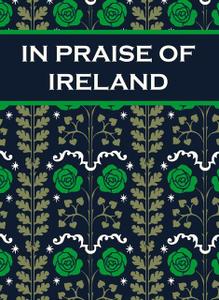 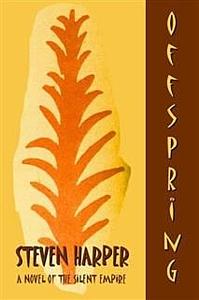 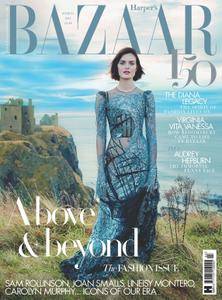