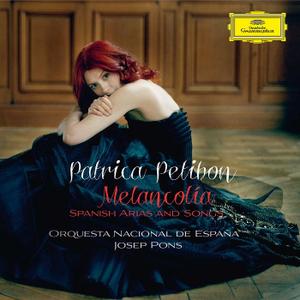 Patricia Petibon's album Melancolía: Spanish Arias and Songs is a result of the soprano's lifelong fascination with the music and culture of Spain, with a special interest in the ways Spanish and French influences have cross-pollinated. She has put together an exceptionally attractive selection of songs and arias from zarzuelas, most of them likely to be unfamiliar to general audiences. Petibon is known for her light, silvery coloratura, and her gift for inhabiting her roles, both dramatic and comic, with great spirit and penetrating insight. This repertoire doesn't especially exploit her coloratura abilities, but it gives free range to her expressive talents, from the feral intensity of the traditional Yoruba chant Ogundé uareré and the unrestrained yawps of Giménez's aria "La tarantula é un bicho múmalo" to the suave lyricism of the familiar Aria from Villa-Lobos' Bachianas Brasileiras No. 5. 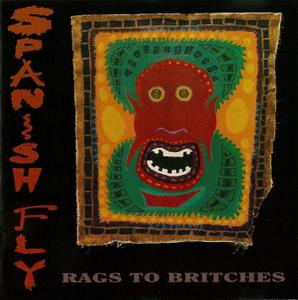 Spanish Fly's debut album was recorded in 1993 over six days at the Knitting Factory and edited down from twelve hours of taping. It is a mellow and even solemn recording demanding that the listener be attentive to the subtle group dynamics. Important to the sound of this album is the omission of percussion instruments as a rhythmic source (although drums sound occasionally splashing texture into the generally somber mood). 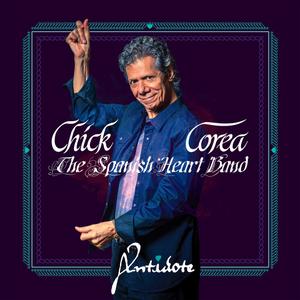 Antidote is a completely forward-thinking album, yet its roots date to the 1960s, near the beginning of his career when he played in the bands of Mongo Santamaria and Willie Bobo. During this period, he encountered the great Latin bandleaders of the era including Machito, Tito Puente, Ray Barretto, and Eddie Palmieri. In 1972, he penned the iconic composition "Spain," inspired by Joaquin Rodrigo's Concierto de Aranjuez. In 1976, Corea issued his milestone My Spanish Heart, that married fusion to Latin music. In 1982, he delivered another landmark with the Latin-tinged offering Touchstone, which featured flamenco master Paco De Lucia, and in 1990, Corea played on his Zyryab. 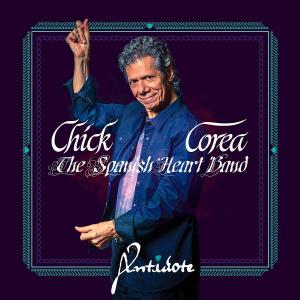 Throughout his storied career, iconic pianist/keyboardist Chick Corea has explored a wealth of music from across borders both geographical and stylistic. Time and again over the decades he’s returned to what he calls his “Spanish Heart” – the Spanish, Latin and flamenco traditions that have indelibly shaped his unmistakable sound. Now, with his new album Antidote, recorded with his brand-new Spanish Heart Band, Corea once again delves deeply into the Latin side of his musical heritage with a stunning collection of musicians from Spain, Cuba, Venezuela and the U.S. 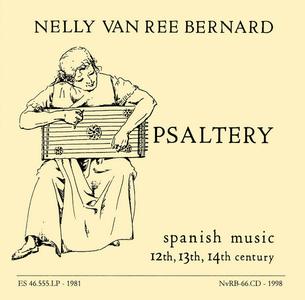 Nelly van Ree Bernard (as a stage name without a dash), born as Nellij Bernard (Teteringen, November 24, 1923 - Bennebroek, February 2, 2010), was an artist, musician and musicologist. At the beginning of her life, she designed furniture and was an interior designer; in the latter days she designed art with the computer. She became internationally known for her reconstruction of old musical instruments. She was a pioneer in scientific research into the clavichord. 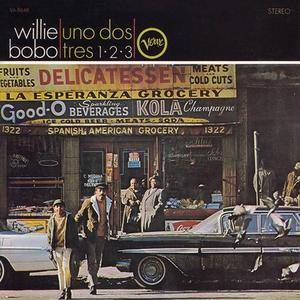 Willie Bobo - Spanish Grease / Uno Dos Tres 1-2-3 (1994)
EAC Rip | FLAC (tracks+.cue, log) ~ 407.58 Mb | 67:51 | Scans included
Latin Jazz, World Fusion | Country: USA | Label: Verve Records (314 521 664-2)
Willie Bobo's 1965 LP, Spanish Grease, has been combined with his Uno Dos Tres 1-2-3 LP from 1966 on one CD reissue. One pass through the title cut of Spanish Grease and you know that Carlos Santana was listening. The easy R&B/Latin jazz shuffle on this Bobo original, with its mix of Spanish and English vocals, is an obvious touchstone to cuts like "Evil Ways" on Santana's first two albums. What a shame, then, that the rest of the record is primarily comprised of covers of pop hits of the day like "It's Not Unusual" (a vocal and an instrumental version!) and "Our Day Will Come." The timbales player and his band lay down respectable grooves, but "Spanish Grease" is the only original on the album, and by far the most rewarding number.
Details 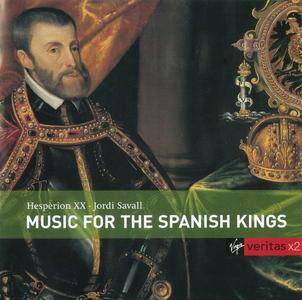 Like the Renaissance itself, Music for the Spanish Kings begins with a strutting fanfare and ends with a melancholic sigh. Attaining his usual high standards, Jordi Savall has fashioned a poignant and varied musical portrait of the century encompassing the reigns of three Spanish kings: Alphonso I (1442-58), Ferdinand I (1458-94), and Charles V (1516-56). Montserrat Figueras' rich mezzo-soprano voice carries over half the pieces on the first disc. Her stunning vibrato imparts a troupadour's sadness to the cancions. 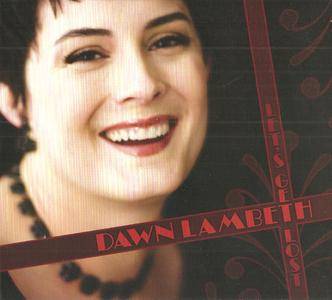 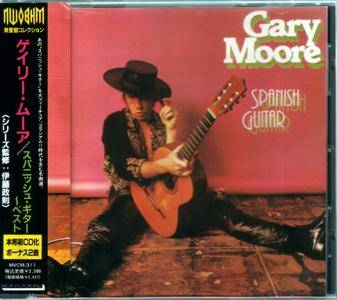 This compilation CD has material recorded by Gary Moore between 1977 and 1979, when he was signed under MCA label, and issued on albums and singles either as a solo artist as well as a member of Colosseum II. Four songs: Back On The Streets, Fanatical Fascists, Don't Believe A Word and Parisienne Walkways come from his second solo album titled Back On The Streets, originally issued in december 1978. All these four songs fwature Phil Lynott of Thin Lizzy in a way or another. Back On The Streets has Phil Lynott on backing vocals, Fanatical Fascists was written by Lynott, Don't Believe A Word (a Lizzy song played here in a slower tempo) and Parisienne Walkways have both Lynott on lead vocals. Musicians on these four songs are Gary Moore (guitar and vocals), Phil Lynott (bass and vocals), Don Airey (keyboards), Simon Phillips (drums). Parisienne Walkways has Thin Lizzy's Brian Downey on drums. 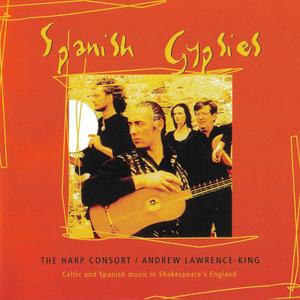 The music of Shakespeare's England - ballad tunes, country dances and elegant consorts - seems at first to be quintessentially English. Yet many of these tunes, as popular dances or in the high-art variations of division music, were inspired by Celtic and Spanish styles. In variations, from 17th-century manuscripts and in improvised divisions, 'gypsy' ballads are metamorphosed into exquisite consort music.