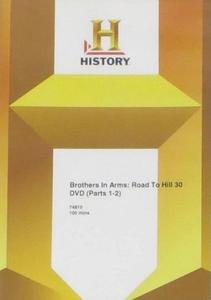 History Channel - Brothers in Arms: The Untold Story of the 502 (2005)
DVDRip | 716x540 | .MKV/AVC @ 1993 Kbps | 1 h 30 min | 1.42 GiB
Audio: English AC3 256 kbps, 2 channels | Subs: English
Genre: Documentary
The History Channel remembers the 60th anniversary of the invasion of Normandy, D-Day, that historic day on June 6, 1944, when the Allies stormed the shores of Normandy in occupied France with a huge military force, changing the face of World War II. The brilliant strategic move initiated by General Eisenhower and his deputy, Field Marshal Montgomery, completely surprised the Germans, who were expecting the Allies near Calais, on the shores of the narrow part of the English Channel, the sea border between Britain and France. To this day it is considered the largest naval invasion in history.
Details 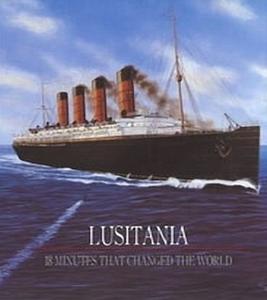 Channel 5 - Lusitania: 18 Minutes that Changed the World (2015)
HDTV | 1920x1080 | .MKV/AVC @ 3762 Kbps | 48 min 32 s | 1.34 GiB
Audio: English AC3 192 kbps, 2 channels | Subs: English
Genre: Documentary
Documentary bringing to life the horrific events when Cunard's flagship passenger liner, RMS Lusitania, was sunk by a torpedo from a German U-boat on 7 May 1915, as seen from the perspectives of the survivors and the German U-20 submarine captain who fired the fatal torpedo. On 7th May 1915 the passenger liner Lusitania was just off the coast of Ireland, nearing the end of its journey from New York to Liverpool, when it was torpedoed by a U-boat. The sinking was more dramatic than the Titanic - in just 18 minutes, the ship was gone. The 1,198 victims came from all over the world. Most of their bodies - men, women and children - washed up on the Irish coast.
Details 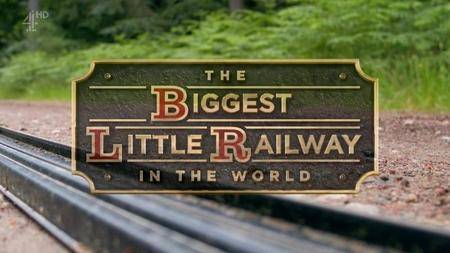 Channel 4 - The Biggest Little Railway in the World (2018)
HDTV | 1280 x 720 | .MKV/AVC @ 2952 Kbps | 5x~47mn | 5.50 GB
Audio: English AAC 137 Kbps, 2 channels | Subs: English
Genre: Documentary
Dick Strawbridge leads a team of model railway enthusiasts as they attempt to build the longest model railway in the world, 71 miles across Scotland, from Fort William on the west coast to Inverness on the east coast. It's a route the Victorians never managed, so building this miniature railway will be an epic challenge.
Details 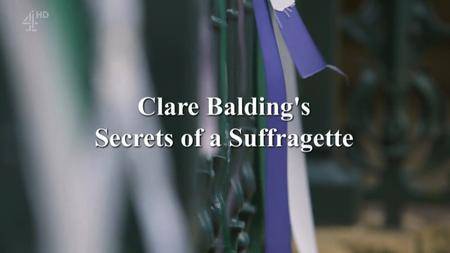 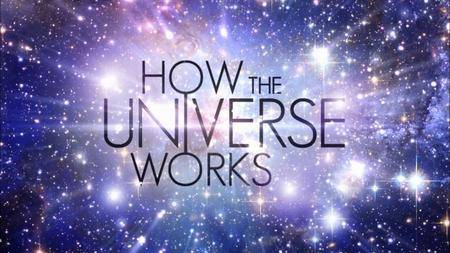 Discovery Channel - How the Universe Works Series 6: Are Black Holes Real (2018)
WEBRip | 1280x720 | .MKV/AVC @ 3060 Kbps | 42 min 29 s | 961 MiB
Audio: English AAC 127 kbps, 2 channels | Subs: English
Genre: Documentary
New discoveries are challenging everything we know about black holes, and astronomers are beginning to question if they even exist. The latest science tries to explain how they work and what they look like, despite the fact we've never actually seen one.
Details 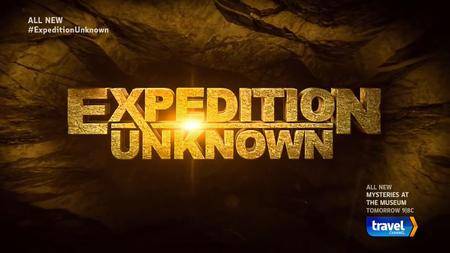 Travel Channel - Expedition Unknown: Origins of Stonehenge (2018)
HDTV | 1280x720 | .MKV/AVC @ 3062 Kbps | 42 min 0 s | 1.01 GiB
Audio: English AC3 384 kbps, 6 channels | Subs: English
Genre: Documentary
Josh travels to his ancestral home of Great Britain to explore the origins of Stonehenge. From high in the air to deep under the sea, he finds an unexpected network of monuments that could have inspired one of history's most mystical locations.
Details 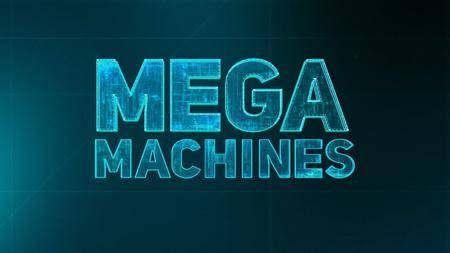 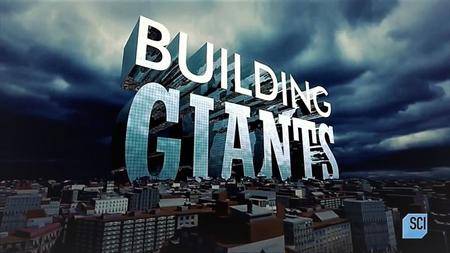 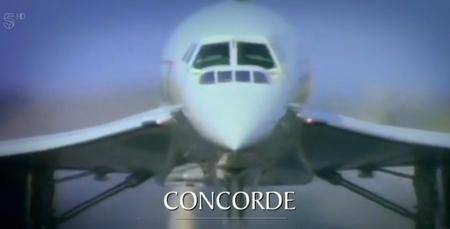 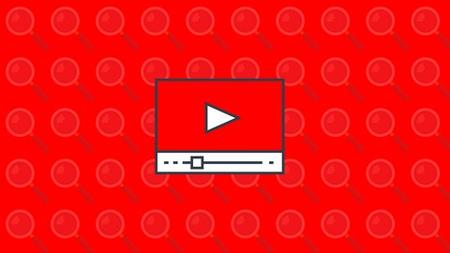