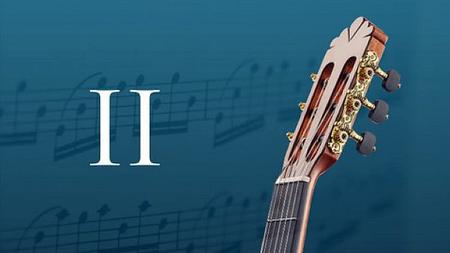 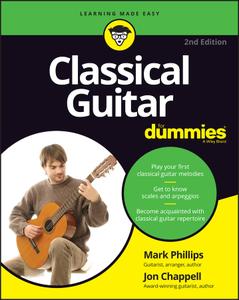 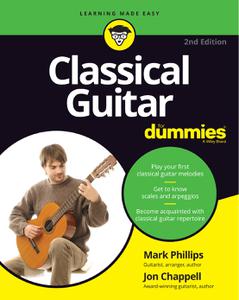 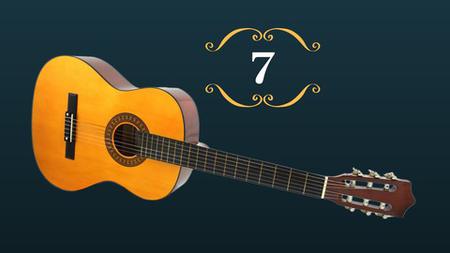 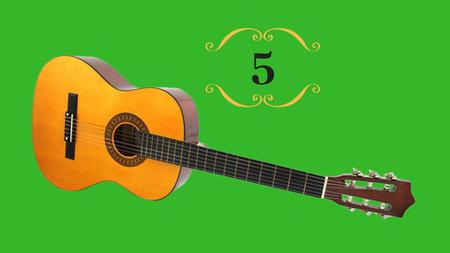 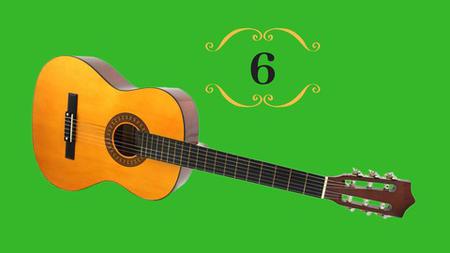 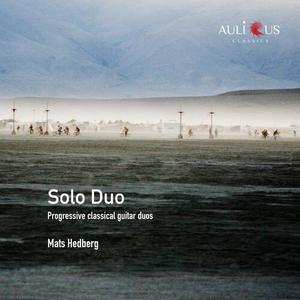 Mats Hedberg - Solo Duo - Progressive Classical Guitar Duos (2022)
FLAC (tracks), Lossless | 43:55 | 214 Mb
Genre: Classical / Label: Aulicus Classics
Solo Duo was born in a cold winter, in Sweden, on an island in the Baltic Sea: the island of Gotland. The album consists of 2 suites plus 2 tracks, all composed during an artist residency that guitarist composer Mats Hedberg spent at the International Composition Center in Visby, the island's capital. An album for two guitars, both played by Hedberg, it chronicles the powerful atmosphere the artist breathed during long walks on the island's beaches, lashed by wind and swells.
Details 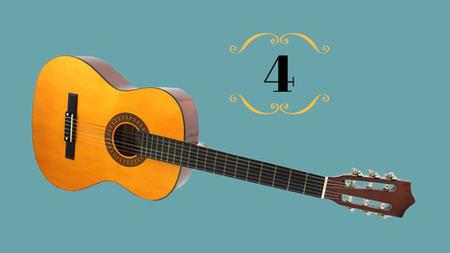 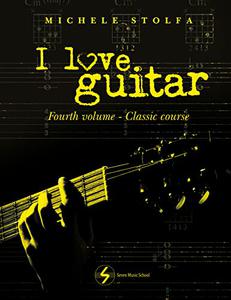 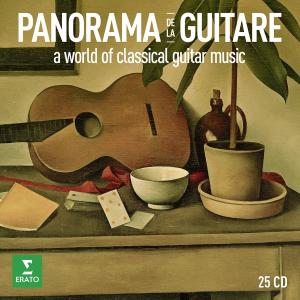 A treasury of the classical guitar: as a solo and concerto instrument, and as a partner to other instruments, in music from Europe and Latin America that spans five centuries. This box assembles all releases from the ground-breaking series, Panorama de la guitare,which showcased luminaries of the guitar’s ‘new golden age’ in the 1960s and 70s. Most of these recordings are making their first appearance on CD, and all have been remastered from the original tapes in 24bit/96kHz, revealing the sound of the instrument in its true intimacy and beauty.