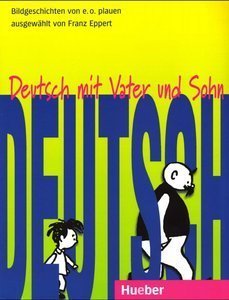 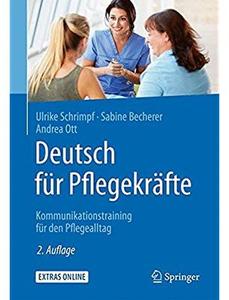 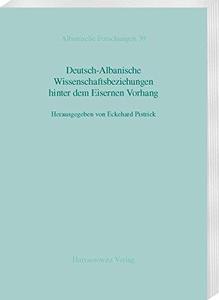 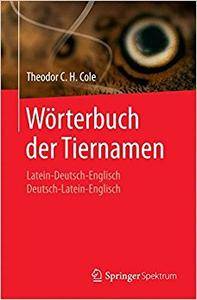 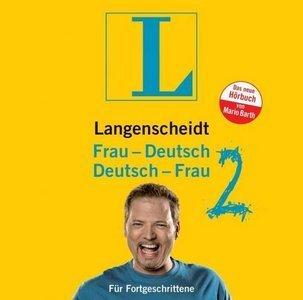 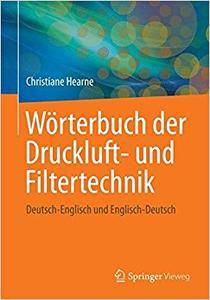 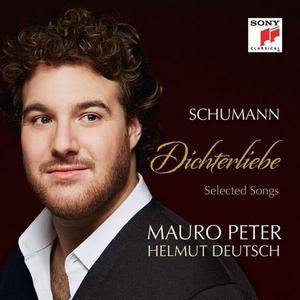 Swiss tenor Mauro Peter is equally at home on the operatic stage and in the recital hall. He began his career singing in the Lucerne Boys Choir. He studied at the Munich University of Music and Theater and the Bavarian Theater Academy, and his teachers included Fenna Kügel-Seifried, August Everding, Christoph Adt, and Helmut Deutsch. 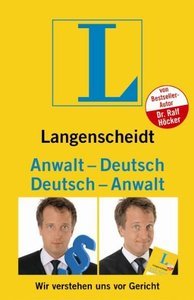 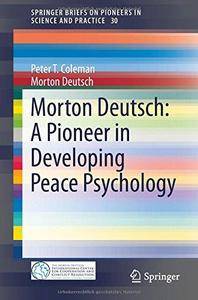