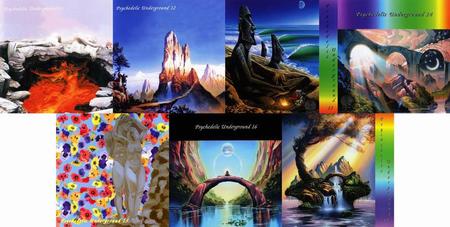 One has to admit, the German psychedelic rock reissue label Garden of Delights puts a lot of care in its sampler albums. They are generous - occasionally to the detriment of an album - and packaged with informative and lavish 16-page booklets. For every tenth release of their catalogue they pick a track from each of the nine previous releases and compile them under a volume of this series. All catalogue numbers are an integer multiple of ten. The tracks chosen for these samplers comprise recordings from the field of progressive rock music in all its different shades, ranging from psychedelic to symphonic, fusion and blues-rock, provided that there are progressive elements in it. 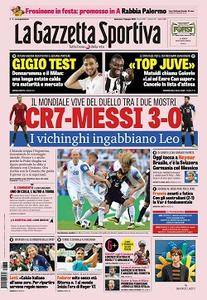 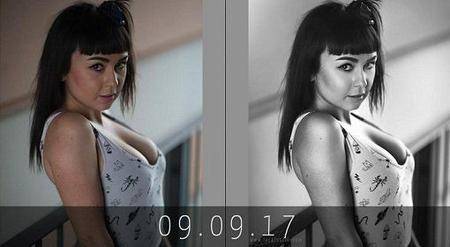 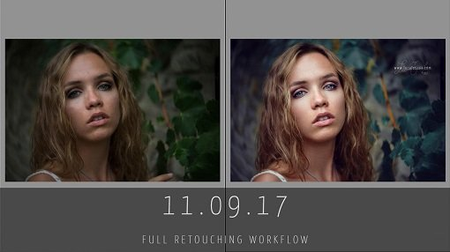 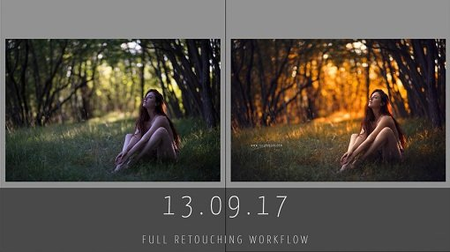 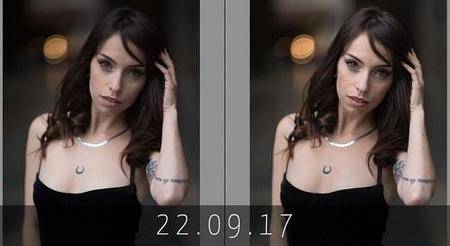 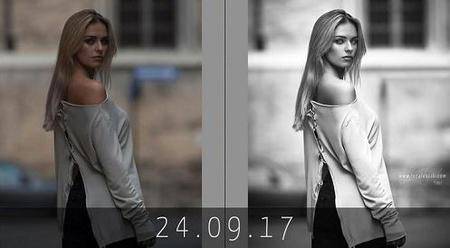 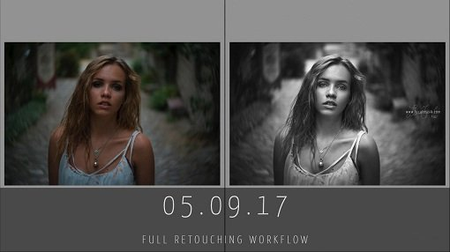