Pressing On: The Letterpress Film (2017)  Video 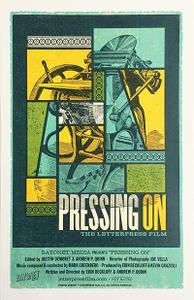 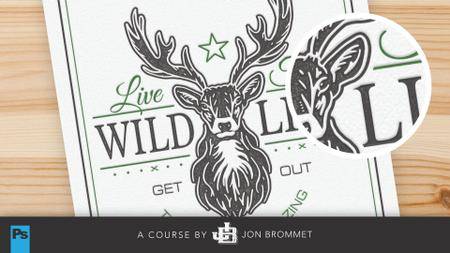 For the Love of Letterpress: A Printing Handbook for Instructors and Students (2nd Edition)  eBooks & eLearning 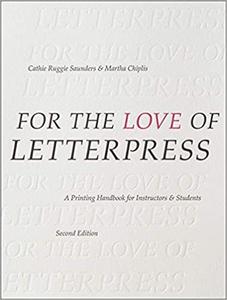 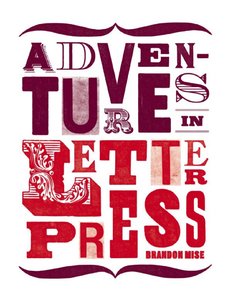 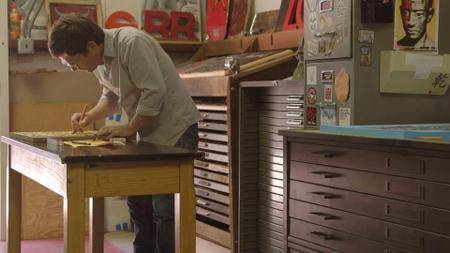 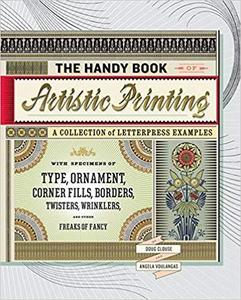 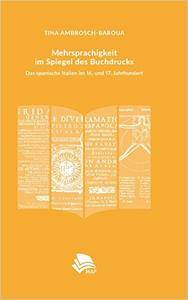 Mehrsprachigkeit im Spiegel des Buchdrucks (German Edition) by Tina Ambrosch-Baroua
German | Nov. 27, 2015 | ISBN: 3946198082 | 437 Pages | PDF | 16 MB
During the sixteenth and seventeenth century large parts of Italy were under Spanish dominion, the consequence of which was a linguistic contact that lasted over 200 years. However, due to the traditionally tight link between Italian language historiography and national historiography, the multilingual communicative space of Spanish Italy has only recently become an object of research. By focusing on four Spanish-dominated areas - the two metropolises of Naples (Regno di Napoli) and Milan (Milanesado), as well as the two islands of Sicily (Regno di Sicilia) and Sardinia (Regno di Sardegna) - the present work therefore presents a fundamental, extensive, and comparative case study of the history of plurilingualism and of letterpress printing in Italia spagnola. For the first time, even methodologically, letterpress printing will be considered as an indicator of plurilingualism, and not simply as a gauge for Tuscanisation, as scholars have previously concluded.
Details 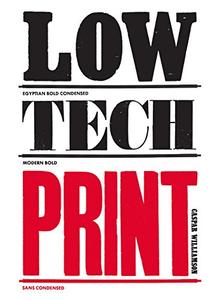 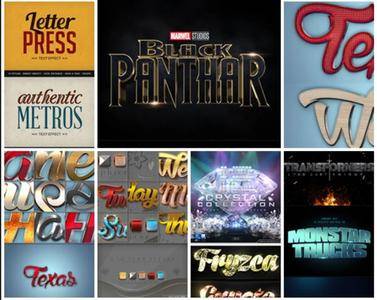