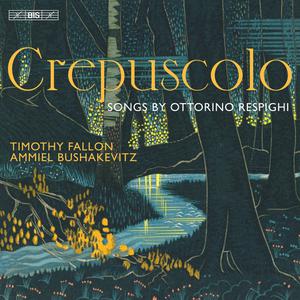 Crepuscolo is the final song in Ottorino Respighi’s song cycle Deità silvane (‘woodland deities’), but as an album title it also stands for the twilight during the interwar years of everything that Respighi represented, as various trends such as atonality, spiky neoclassicism and futurism flourished. In reaction to these developments, Respighi in 1932 famously signed a manifesto calling for music with a ‘human content’ – something which his songs certainly live up to: as Elsa Respighi, the composer’s wife, once said it was to his songs that he ‘entrusts his heart’s hidden secrets, when he lets his soul sing freely.’ 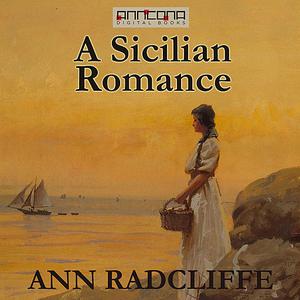 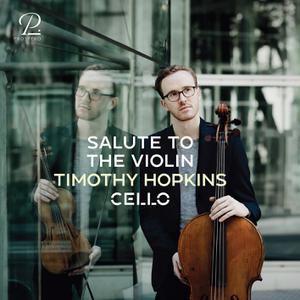 Timothy Hopkins, born in 1995, is a German/American cellist living in Germany. A special interest for him lies in performing arrangements and transcriptions of pieces from other instrument’s literatures to the cello. Examples are his own arrangement of the Chaconne from the second violin Partita by Johann Sebastian Bach, Introduction and Rondo Capriccioso by Camille Saint-Saëns, Scherzo-Tarentelle by Henryk Wieniawsky, as well as numerous transcriptions for different cello ensemble constellations. 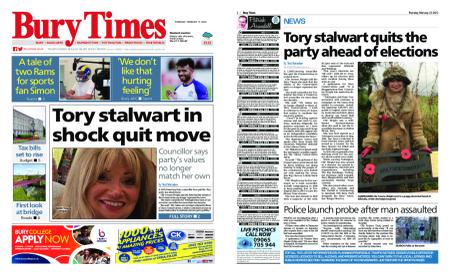 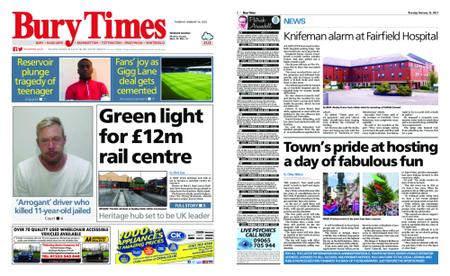 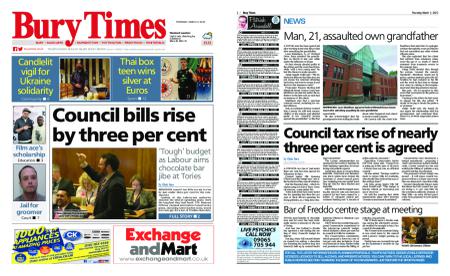 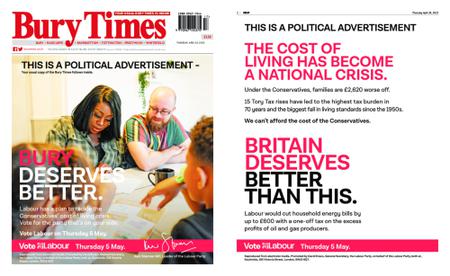 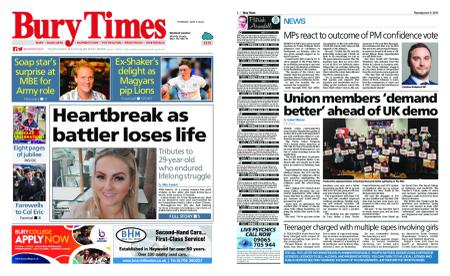 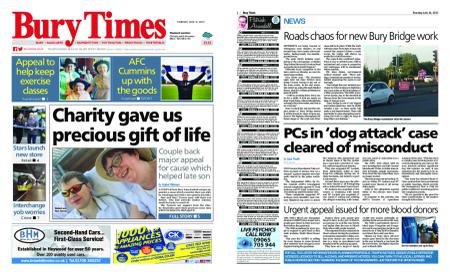 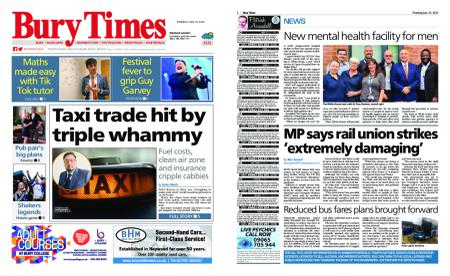