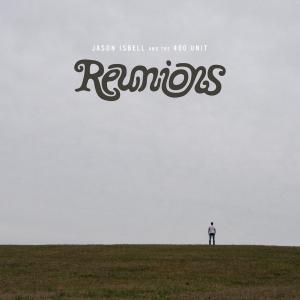 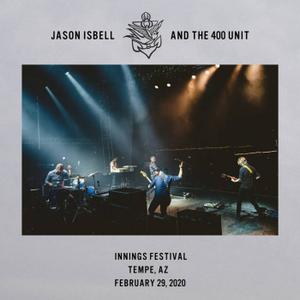 Jason Isbell and The 400 Unit released audio of their February 29 performance from the 2020 Innings Festival in Tempe, Arizona via Bandcamp. The Leap Year Day set marked The 400 Unit’s last show before stay at home orders went into place. The show features a nearly career-spanning set from Jason Isbell and The 400 Unit and kicks off with “Go It Alone” from their 2011 album, Here We Rest. The band then delivered more recent material with “Hope The High Road” from their 2017 album, The Nashville Sound, followed by the title track from Isbell’s 2015 LP, Something More Than Free. 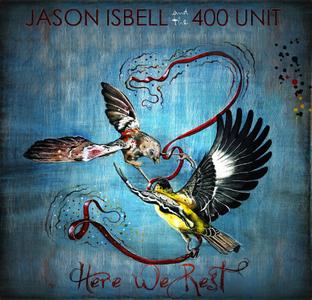 Here We Rest is American musician Jason Isbell's third album, and second with his band The 400 Unit. It was released April 12, 2011. On October 18, 2019, the album was re-released with remixing done by Dave Cobb and remastering done by Pete Lyman. 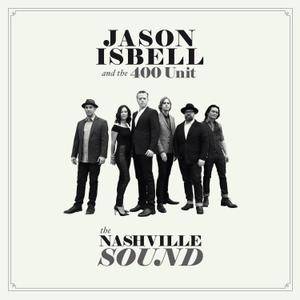 Jason Isbell And The 400 Unit - The Nashville Sound (2017)
FLAC (tracks) 24-bit/96 kHz | Time - 40:22 minutes | 863 MB
Studio Master, Official Digital Download | Artwork: Front cover
"The Nashville Sound" is the follow up to 2015's critically acclaimed "Something More Than Free", which won two Grammy Awards (Best Americana Album & Best American Roots Song, 24 Frames) and two Americana Music Association Awards (Album of the Year & Song of the Year, 24 Frames). Without exaggeration, Jason Isbell has become one of the most respected and celebrated songwriters of his generation. He possesses an incredible penchant for identifying and articulation some of the deepest, yet simplest, human emotions, and turning them into beautiful poetry though song. Isbell sings of the everyday human condition with thoughtful, heartfelt, and sometimes brutal honesty, and the new album is no exception.
Details 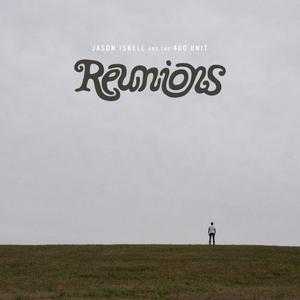 Jason Isbell and the 400 Unit - Reunions (2020) [Official Digital Download 24/96]
FLAC (tracks) 24-bit/96 kHz | Front Cover | Time - 41:15 minutes | 871 MB
Rock | Label: Southeastern Records, Official Digital Download
“Thought I was alone in the world,” Jason Isbell sings in the first lines of the swirling seven-minute prog-roots rocker “What’ve I Done to Help,” before adding, “until my memories gathered ’round me in the night.”
Details 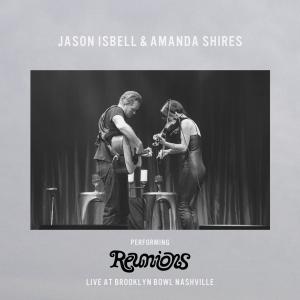 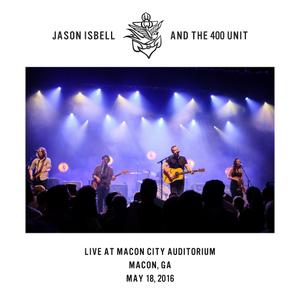 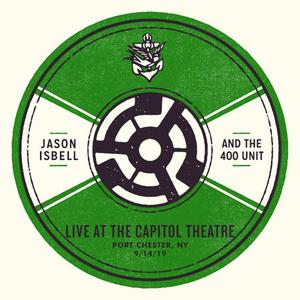 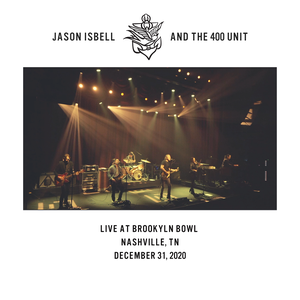