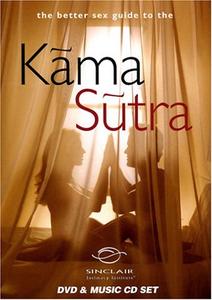 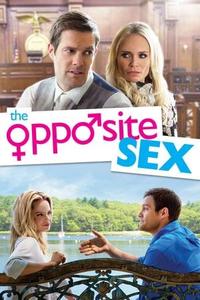 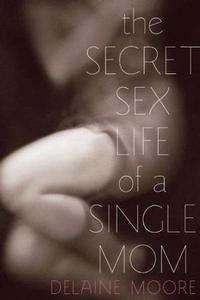 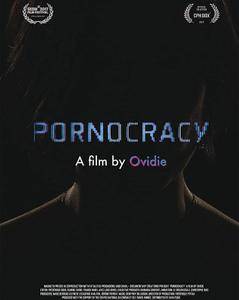 Pornocracy: The New Sex Multinationals (2017)
WEB-DL | 1280x548 | .AVI/XviD @ 4780 Kbps | 1 h 21 min | 2.82 GiB
Audio: English MP3 192 kbps, 2 channels | Subs: None
Genre: Documentary
With her background and experience in the field, the former French adult film star, director, documentarist, and feminist, Ovidie, investigates the current state of production and distribution of pornography, as the once lucrative adult film industry is in rapid decline more than ever before. Without a doubt, a lot has changed since the advent of the multitude of free online sites, or "tubes", and the crash of the omnipotent DVD market in the mid-2000s, and nowadays, performers earn less while being forced to shoot more and more challenging scenes. But, with a rampant piracy and nearly no profit at all, who is the one who benefits?
Details 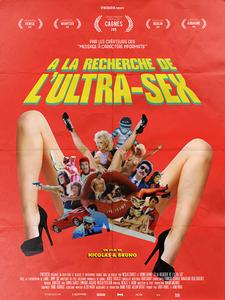 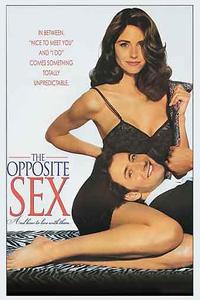 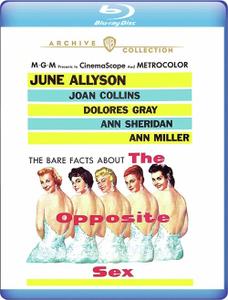 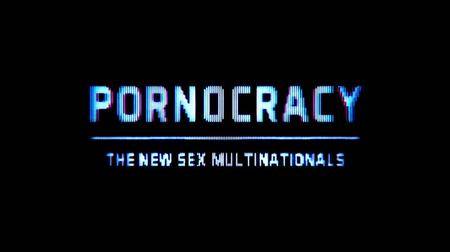 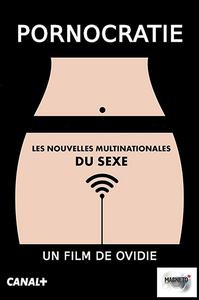 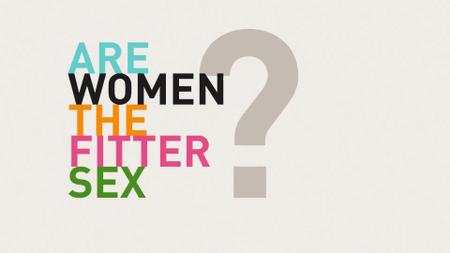